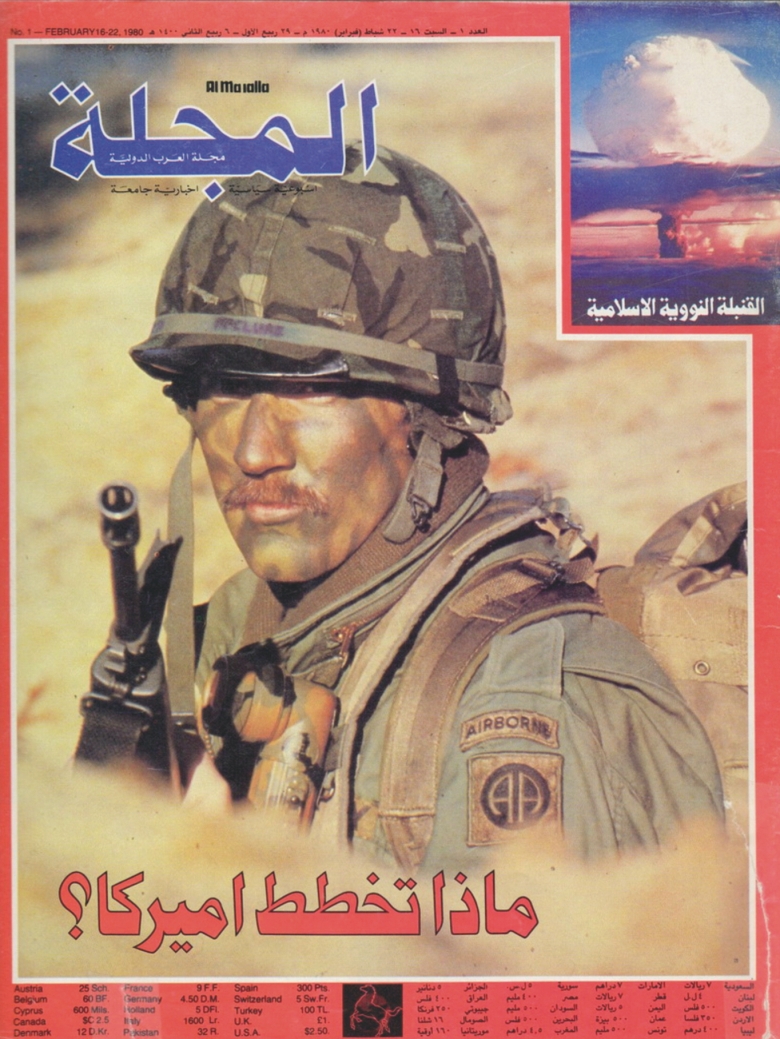 This month Majalla is celebrating its 40th anniversary. The magazine was founded on February 16, 1980, by publishers Hisham and Muhammad Ali Hafez and it quickly became one of the most important and influential printed publications by the Saudi Research and Marketing Company.

Important authors like Nobel-prize winner Najeeb Mahfouz, Ihsan Abdul Qoddous, Baland Al-Haydari Al-Tayyeb Saleh, and Ahlam Al-Moustaghanimi regularly appeared on the pages of the magazine. The magazine also had the honour of meeting royal figures, leaders, presidents, and politicians from the Arab world and beyond.

Majalla remains loyal to its readers by publishing weekly digital editions in Arabic, English and as well as a monthly issue in Farsi. The magazine will always be devoted and loyal to its founders, its leaders, and to all those who held its name high for many decades, as well as those who still work hard to ensure its continuity for years to come.

As its founders Hisham and Mohammad Ali Hafez said while celebrating the 4th anniversary of Majalla around 36 years ago, “You, our worthy readers, are the true heroes who were behind Majalla’s success, continuity, consistency, and prosperity. The reader is always Majalla’s foremost priority…’