You Don't Say? The Smell of Love 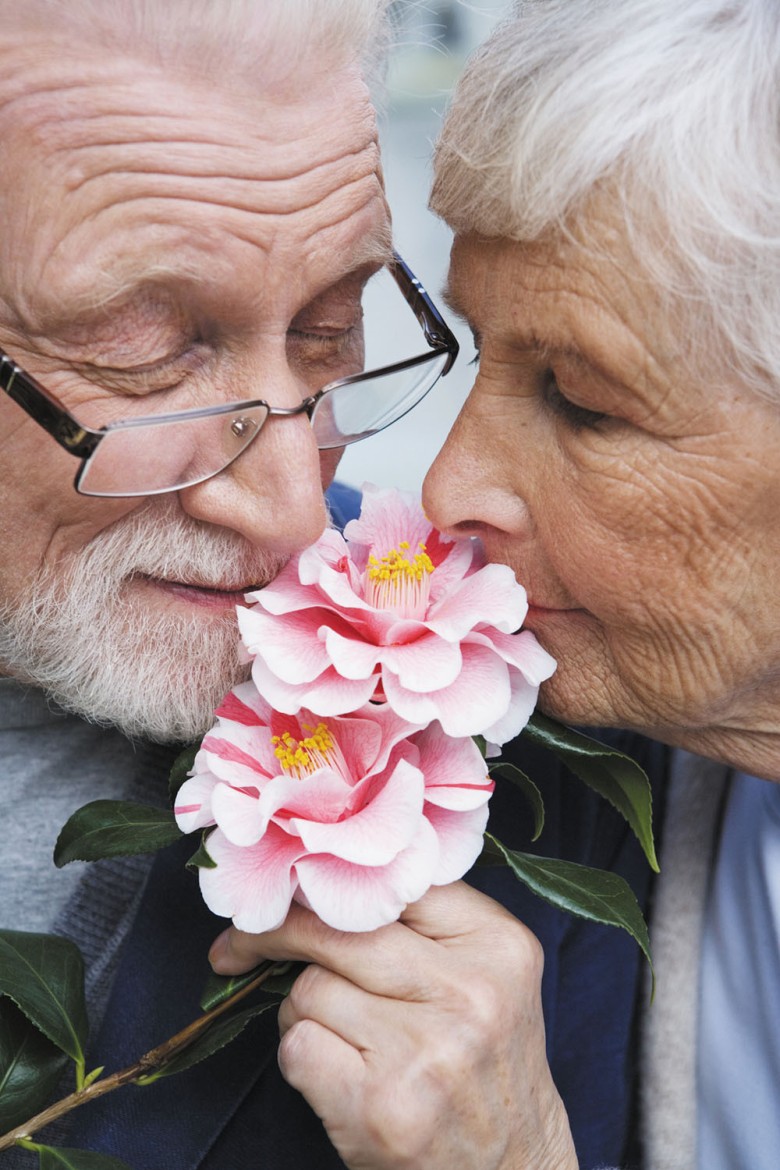 Pheromones are often called "love chemicals." The substances are produced by many animals and insects to attract the opposite sex. For example, a male moth senses chemicals secreted by a distant fertile female drops what he's doing and seeks her out to mate.

Experts disagree on whether pheromones exist in humans and, if they do, whether they actually influence behavior. Yet, some small studies suggest that the smells of certain chemicals can stimulate sexual responses in both men and women.

There are hundreds of potential pheromones in humans. Their exact chemical makeup and specific actions remain a mystery. Scientists can't yet identify one (if there is only one) that stimulates sexual interest.

Humans may sense pheromones like other animals. Animals that clearly respond to pheromones have what is known as the vomeronasal organ in their nose, which is separate from scent detection.

In humans, tiny crevices in the nose act as vomeronasal organs. It is believed that these are able to sense pheromones from other humans, send signals to the brain that are relayed to the body's complex hormonal system, and trigger the various biologic processes involved in sexual behavior.

So, the next time you feel attracted to someone, it could be love -- or it could be pheromones.

This article was originally published by Harvard Men's Health Watch. 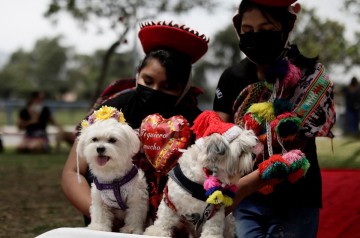 In Peru, Dogs 'Marry' on Valentine's Day - and Dress Up For The Occasion 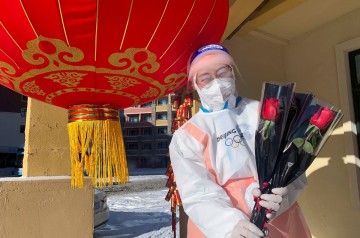 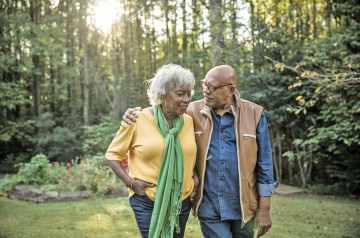 Spotting Memory Loss in a Loved One