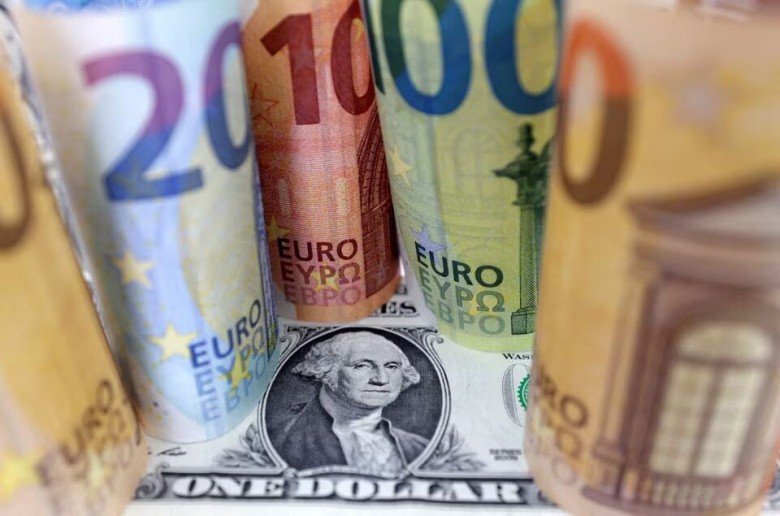 The euro hit a nine-month peak against the dollar on Monday as comments on European interest rates signal additional jumbo rate rises contrasted with market pricing for a less aggressive Federal Reserve.

It was aided by European Central Bank (ECB) governing council member Klaas Knot, who said interest rates would rise by 50 basis points in both February and March and continue climbing in the months after.

A Reuters survey of analysts also favored a hike of 50 basis points in March and an eventual top of 3.25% from the current rate of 2%.

The euro is also being supported by an easing of recession fears amid a fall in natural gas prices, according to Rabobank head of currency strategy Jane Foley.

"The growth in confidence in the economic outlook, or at least the removal of a lot of the pessimism, is part of the euro story," Foley said.

"Layered on top of that, it looks as if the ECB are going to carry on hiking interest rates fairly aggressively," Foley added.

In contrast, futures have priced out almost any chance the Fed could move by 50 basis points next month and have steadily lowered the likely peak for rates to 4.75% to 5.0%, from the current 4.25% to 4.50%.

Investors also have around 50 basis points of U.S. rate cuts priced in for the second half of the year, reflecting softer data on inflation, consumer spending and housing.

Flash surveys on January economic activity due this week are forecast to show more improvement in Europe, in part thanks to falling energy costs, than in the United States.

"The U.S. has lost its global growth leadership position if most recent PMI surveys are to be believed," said Ray Attrill, head of FX strategy at NAB.

"Additionally, U.S. inflation is seen falling further and faster than the Fed's own projections," he added. "Under this scenario, the USD has scope to fall much further this year."

Much the same argument goes for sterling, with markets fully pricing in a 25 bp rate rise next week, and around a 70% chance of another 50 bp hike.

The dollar was thus 0.2% weaker against a basket of currencies including the euro and pound, at 101.73 and just a whisker away from its eight-month trough of 101.510.

The dollar has at least managed to steady on the yen after the Bank of Japan (BOJ) defied market pressure to reverse its ultra-easy bond control policy.

Analysts assume the BOJ will stand the line until at least the next policy meeting in March, though one hurdle will be the expected naming of a new BOJ governor in February.

The Canadian dollar was a touch firmer at $1.3354 per U.S. dollar, ahead of the Bank of Canada interest rate decision on Wednesday, with markets expecting a quarter-point rise to 4.5%. 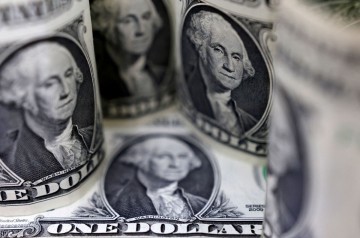 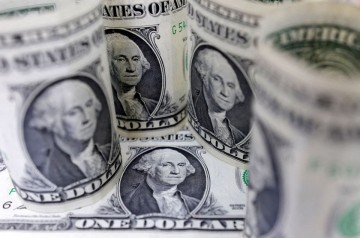 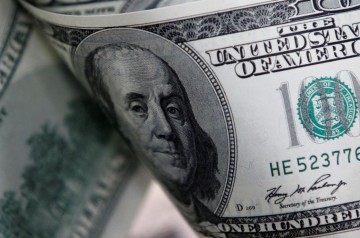 Dollar Steadies After Recent Falls, Gains on Pound and Yen