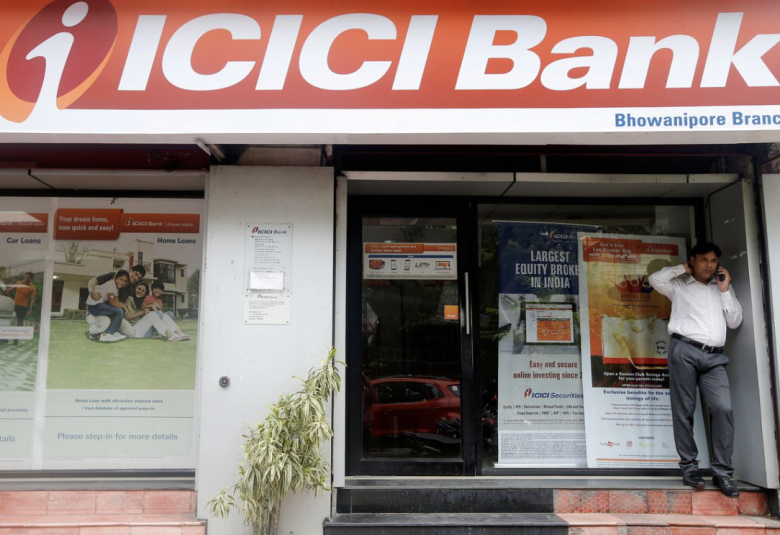 A man speaks on the phone outside an ICICI Bank branch in Kolkata, India, July 27, 2018. REUTERS/Rupak De Chowdhuri

India's ICICI Bank on Saturday reported a 34.2% increase in net profit for the October-December quarter, on the back of improved revenues and healthy loan growth.

Net profit for the quarter was 83.12 billion Indian rupees ($1.03 billion) up from 61.94 billion rupees in the same quarter a year earlier. That was in line with analysts' forecast of 81.25 billion rupees, according to Refinitiv IBES data.

Net interest income, the difference between interest earned and paid, rose 34.6% to 164.65 billion rupees from 122.36 billion rupees last year. The net interest margin, key indicator of a bank's profitability, stood at 4.65% for the quarter, up from 3.96% in the same quarter of the previous financial year.

Credit offtake in India has picked up in recent months due to sustained demand for loans. This has led banks to scramble for deposits. Last week, India's biggest private sector lender HDFC Bank reported a near-20% jump in deposits year-on-year in the fiscal third quarter.

Meanwhile, ICICI Bank's asset quality improved, with its gross non-performing assets (NPA) ratio at 3.07% as compared with 3.19% in the previous three months. Net NPA ratio was at 0.55% from 0.65% in the prior quarter. 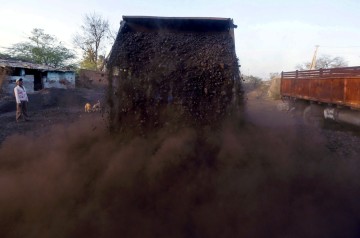 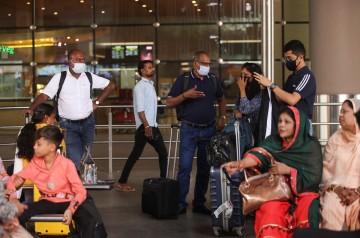 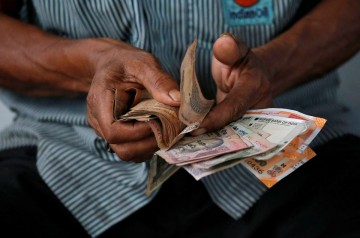