Climate Justice in the Saudi Context

More room for anthropocentric policies to boost rights and opportunities 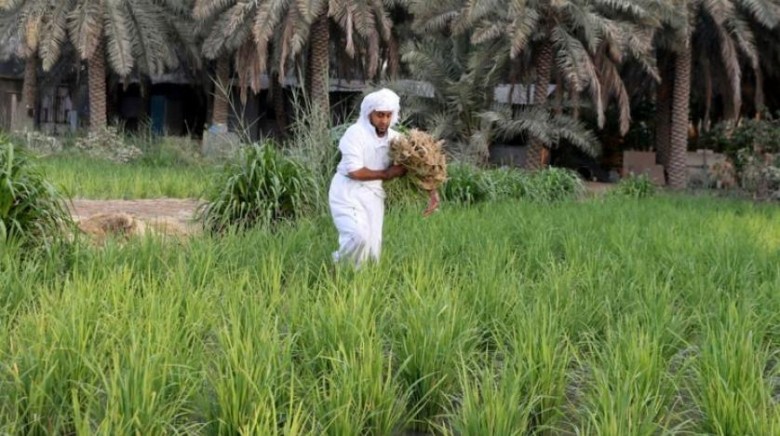 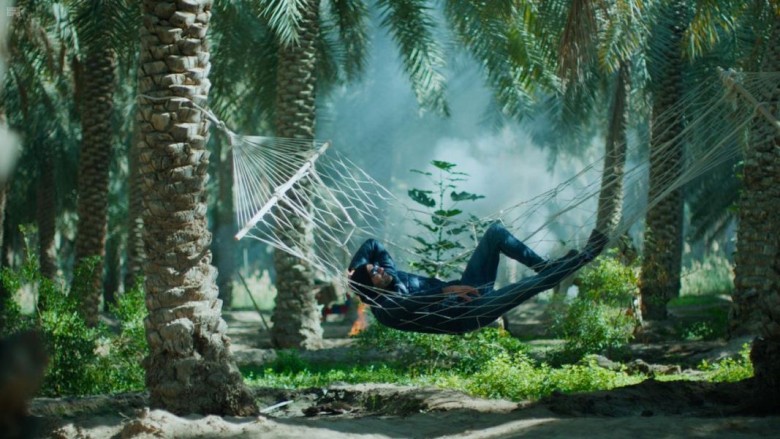 Once described by the Saudi Crown Price and PM, HRH Prince Mohammed bin Salman, as “a kingdom addicted to oil,” Saudi Arabia is a major oil producer with huge local consumption and a prosperous international sector, producing 586.4 million metric tons! Fossil fuel is the beating heart of the Saudi economy. The higher the price of the precious black liquid, the more revenues the Saudi treasury make. The cornerstone of Saudi Vision 2030 is to wean the Kingdom from relying solely on oil, which is a major partner of climate change. It is more common to hear that climate change is the cause of excessive/lack of rain, extremely high/low temperatures compared to one or two decades earlier.

Prior to the Saudi pledge to reach net zero by 2060, the oil-rich kingdom was classified in 2021 as one of the top 10 CO2 producers in the world with 19 metric tons (equal to 19,000 kg per capita, or the weight of 19 small cars) according to statists.com. However, do all Saudis produce this quantity of pollutants equally?

Another question arises here: Is a Saudi farmer in the southern regions of Saudi Arabia an active producer of CO2? Do little children in kindergartens pollute the air?

Maybe the old-fashioned way of dividing the total amount of toxic materials by the total population is not particularly applicable.

A new approach should be considered. It’s taken for granted that the energy sectors pay higher than other sectors. The unspoken policy would be a fairer wealth and privilege distribution with a continuous endeavor of cutting emissions on the way to net zero 37 years from now.

Climate justice, in the simplest form possible, is a relatively new concept that takes climate change beyond the impact on the environment to include moral and developmental issues with people at the center of the process.  This entails a sharing of the benefits and burdens as equally as possible among citizens with more equal opportunities for both genders.

“Aramco has provided support to local coffee growers since 2016, distributing more than 200,000 seedlings and enabling 975 farmers to produce more than 800 tons of coffee beans by the end of 2021. It has also taught Saudi coffee growers new irrigation techniques that save 60% to 80% of the water needed for coffee growing. By equipping a new Coffee Development Center, which provides technical support for all coffee farmers in the Jazan area, Aramco is laying the groundwork to take this industry to a higher level and boost the global competitiveness of Saudi coffee beans,” says Saudi Aramco’s website.

This program falls under corporate social responsibility (CSR) efforts and is a step towards climate justice despite the absence of the use of this term by the company.

Around three years ago, the Ministry of Environment, Water and Agriculture launched the Sustainable Agricultural Rural Development Program (Reef), which according to the Ministry’s website, “allows beneficiaries of the program to register and submit their data to obtain financial support that contributes to the development of their agricultural activities in the various sectors targeted by the program.”

The above programs are just two examples of Saudi efforts to raise the standard of living among farmers, rewarding them for their active participation in bettering the environment by increasing the green cover but at the same time producing tiny amounts of CO2.

Insofar as women have a limited presence in the energy and industrial sectors, they participate less in pollution. Vision 2030 fosters a more active role for women in the job market and aims for them to comprise 30% of the workforce by 2030. The good news is that the Kingdom has already been successful in reaching this goal as Saudi women now form 37% of the employees in the government and private sector.

Again, this is not directly referred to as an application of climate justice. However, it could be linked to it from a higher perspective. More access to the job market raises quality of life standards for half of the society: women.

“The first step for women is to accumulate experience to get higher on the career ladder and get better pay and positions. Newcomers need time. Women are relative newcomers in fields aside from education and medical services,” as explained to Majalla by Zeina, 33, a private sector employee.

“Tourism, engineering, energy and transportation sectors are new for Saudi women, but they are willing to do it all. Women are being empowered more than any time before,” she added.

The Middle East Green Initiative (MEGI) includes planting 50 billion trees in the region, with one fifth of the total (10 billion trees) to be planted in the Kingdom.  This is the largest tree-planting program globally and involves the reclamation of 200 million hectares of land.

The green cover expansion will help capture carbon, fight desertification, and create a better environment for people, animals, and trees while maintaining biodiversity. 50% of electricity will be extracted from carbon-free resources.

Half of the Saudi capital Riyadh’s vehicles will be electric in less than a decade. Two electric plants will be opened in just a very few years, meaning Saudi is seeking more sustainability in the transport and environment sectors, paving the way for further climate justice over the years. 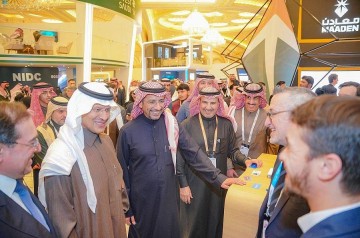 A Saudi Vision of Mineral and Energy Transition 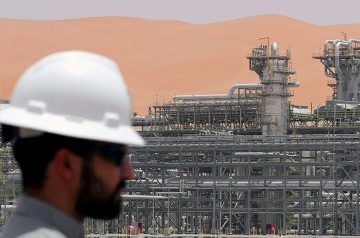