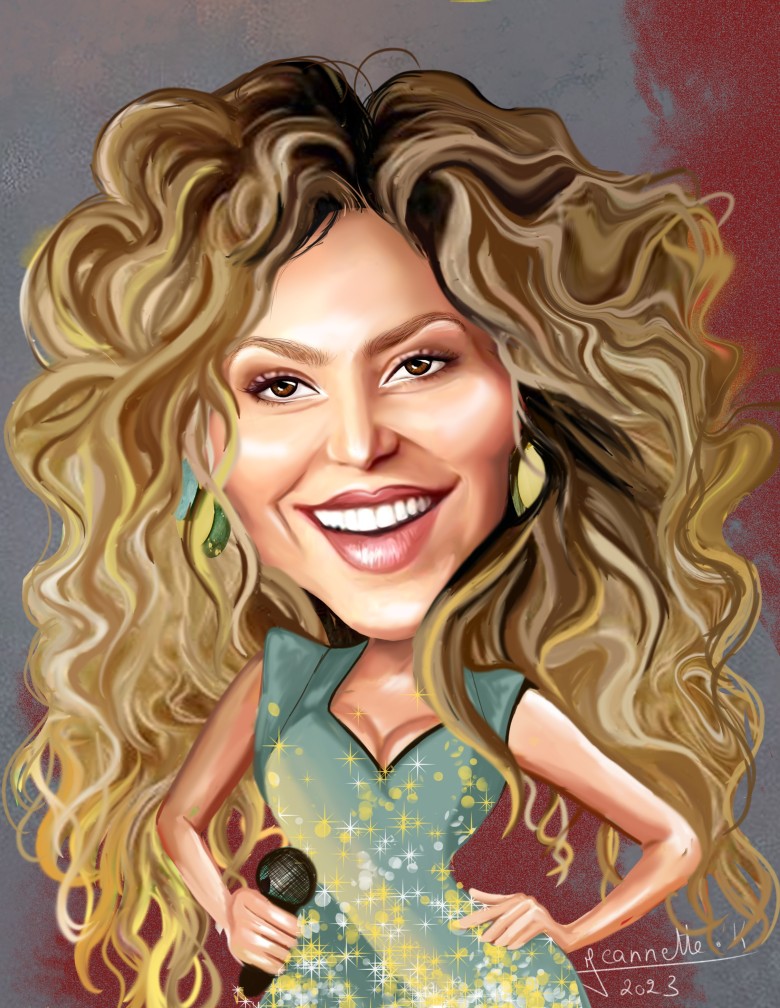 Shakira is a Colombian pop and rock singer and one of the most famous Latin artists.  She has sold more than seventy million albums around the world and won several Grammy Awards.

Shakira has recently made headlines after she released a new song called “Shakira Bzrp Music Sessions 53,” which mocks ex-boyfriend Gerard Piqué with the lyrics “I was out of your league, which is why you’re with someone just like you” and “You swapped a Ferrari for a [Renault] Twingo/You swapped a Rolex for a Casio.”

Shakira and Piqué separated last year after being together for over a decade, with the footballer already involved in a new relationship.

The track quickly went viral, racking up over 63 million YouTube views in 24 hours, making it the most-watched new Latin song in the platform’s history.

Shakira Isabel Mebarak Ripoll was born on February 2, 1977, in Barranquilla, Colombia. For a father of Lebanese descent and a Colombian mother, she was a source of pride for both her Arab and Latin ancestry.

She wrote her first song at the age of eight, and it was called “Your Black Glasses,” which was intended for her father.  She signed her first music contract at the age of thirteen.

When she was a child, her family went through financial hardship, which forced her father to sell the furniture in the house, causing sadness and astonishment to the little girl.

Her father took her to a nearby park to show her the poor homeless children while they were playing, to teach her to be grateful for what she did possess.

The image of the children playing barefoot stuck in the little girl's mind, and she then decided that she would do her best to help the poor. This scene later inspired Shakira to title her third album "Bare Feet," and she also used the same name for the charity that she established.

The first two albums released by Shakira did not achieve significant success, which prompted her to supervise the production of her third album, which was released in 1995 and bore the name “Pies Descalzos,” meaning “Bare Feet,” and sold more than three million copies.

In addition to her distinctive sound, the third included a mixture of rock, Latin and Arabic music.

She released her fourth album in 1998, titled "Dónde Están Los Ladrones?" which means in English “Where are the Thieves?" This album soon squared off at the top of the Billboard Latin music charts.

With Shakira's success, her albums dominated the Spanish markets, and her powerful voice and uncanny ability to perform distinctive dance moves made her a global star.

Aside from her work on the artistic scene, Shakira founded her charitable association "Pies Descalzos," or “Bare Feet,” in order to help children in her native Colombia to attain a good education. UNICEF appointed her as a goodwill ambassador, and the United Nations honored her in 2010 for her charitable efforts.

Shakira dated Antonio de la Rua, the son of the former Argentine president, but their relationship did not last. Antonio later made headlines after demanding $250 million from the Latin singer, claiming that he had contributed greatly to her success.

Afterwards, Shakira got into a relationship with Spanish soccer player Gerard Piqué. The couple had their first child on January 22, 2013, and they named him Milan, which, according to a statement published by the artist on her official website, means “loving and compassionate” in Slovak, “strong and enthusiastic” in ancient Roman, and “union” in Sanskrit.

In August 2014, the couple announced on Facebook that Shakira was pregnant again, and their second son was born on January 29, 2015. They named him Sasha, which means warrior. 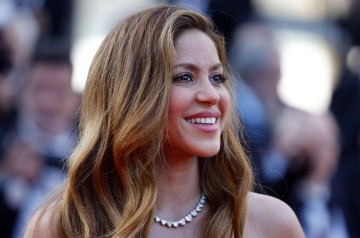 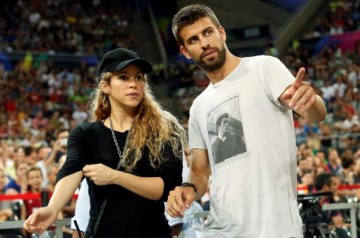 Shakira and Gerard Pique Confirm They Are to Separate 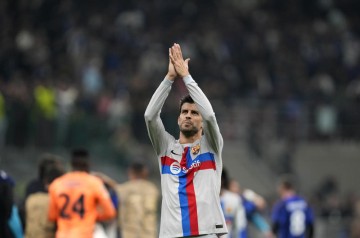