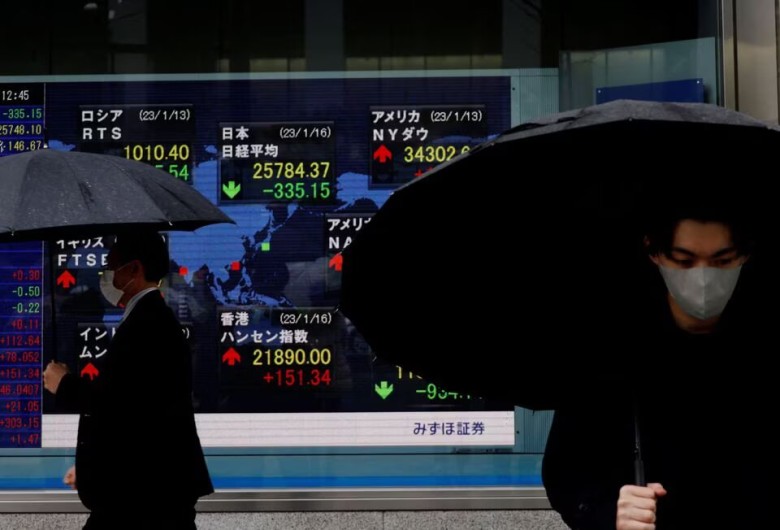 Men walk past an electric board displaying Nikkei and other countries' indexes outside a brokerage in Tokyo, Japan January 16, 2023. The characters on the screen reads,"government bonds". REUTERS/Kim Kyung-Hoon

Global stocks are headed for their first weekly loss of the year so far as markets switched focus from China reopening to recession risks driven by central bank rate hikes.

The MSCI World Price Index (.MIWD00000PUS) edged 0.3% higher by midday in London, boosted by gains in Asia, after Chinese authorities said on Thursday that the number of COVID-19 patients needing critical care in hospitals had peaked.

But the all-country equity gauge was also on course to notch up a loss of around 1.5% for the week.

Wall Street's benchmark S&P 500 (.SPX) was on track for its worst weekly drop in more than a month, of around 2.5% at Thursday's close. S&P futures traded flat ahead of the market open.

Some analysts say equities have been showing too much optimism about economic improvement, as both the U.S. Federal Reserve and the European Central Bank remain resolute about tightening monetary policy to battle inflation.

Europe's STOXX 600 share index (.STOXX), which rose 0.5% on Friday, has during the first three weeks of January, recovered almost half of 2022's 12.9% loss. That bounce has been driven by China reopening trades and easing natural gas prices.

"The European market remains unprepared for the wave of pain that is coming from credit conditions tightening," Andreas Bruckner, European equity strategist at Bank of America, said.

The Fed also looks set to sustain its tightening campaign, even after reports on Wednesday showed retail sales, producer prices and production at U.S. factories fell more than expected in December.

On Thursday, U.S. weekly jobless claims were also lower than expected, pointing to a tight labor market, which sent the S&P 500 0.8% lower.

Boston Fed President Susan Collins said the central bank would probably need to raise rates to "just above" 5%, then hold them there, while Fed Vice Chair Lael Brainard said that despite the recent moderation in inflation, it remains high and "policy will need to be sufficiently restrictive for some time".

"We've had a monumental rally in government bonds," he said, "based on the idea that the impact of rate hikes makes a recession more likely".

"Risk assets are not reacting in a coherent manner," he added. "They are focusing on a different economic outlook.

The 10-year US Treasury yield hit its lowest since mid-September earlier this week, as traders bet downbeat economic data would force the Fed to slow down the pace of its interest-rate hikes.

The key 10-year yield added around 4 basis points to 3.435% on Friday but remained far below the high of around 4.3% struck in October. Bond yields fall as prices rise.

The Japanese yen which has been volatile as traders debate when the Bank of Japan might scrap its controversial policy of buying vast quantities of government bonds to suppress borrowing costs, fell 1.2% to 129.97 per dollar. 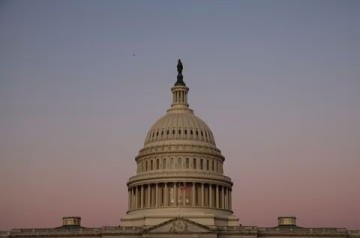 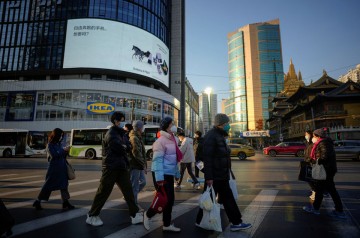 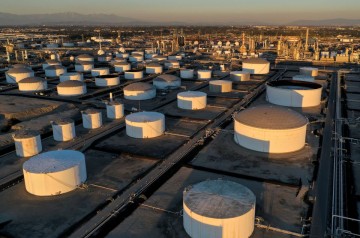