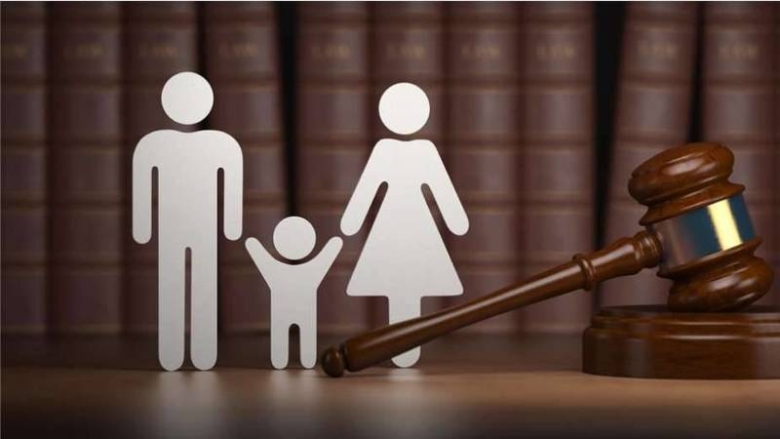 The bill gives more powers for judges to deal with urgent cases and with an aim of supporting families.

Establishing a new fund for family care is under review as per directives by President Abdel Fattah El Sisi to help the Egyptian family face expenses and challenges related to personal status issues.

President Sisi instructed the government to set up a pre-nuptial fund and policy document to support families when their marriages run into trouble.

These two family-protection instruments should be essential parts of the draft Personal Status Law, which is currently under parliamentary debate with Al-Azhar and the authorities concerned.

The President ordered the securing of financial sources for the new fund with the aim of preserving family cohesion as well as the future of subsequent generations.

The new draft law should be simply and clearly worded to make sure that all people, especially those who are not fluent in legal language, can understand its provisions.

The bill, which has triggered controversy among young people wishing to start their marital life, gives more powers for judges to deal with urgent cases and with an aim of supporting families.

It also sets up a fresh system that brings together in one court all legal disputes related to any given family and introduces new measures to curb divorce.

In a related context, divorce has risen by 14.7 per cent. During the past two years, up to 254,800 marriages were dissolved, according to recent figures from the Central Agency for Public Mobilization and Statistics (CAPMAS).

Sociologists blame economic hardships and emotional misconceptions for most break-ups.

Samia Khedr Salah, a Professor of Sociology at Ain Shams University, told Majalla that young people are often emotionally immature and not prepared to invest effort into making their matrimonial status harmonious.

“The draft bill of family fund care is meant to limit divorce cases, and put the brakes on the phenomenal rate of marital collapse,” she told this magazine.

The new fund would benefit children and help them grow up in a healthy home environment and not be used as pawns or bargaining chips if divorce proceedings turn ugly, Salah said.

Meanwhile, the new draft law will include the reformulation of marriage and divorce certificates so that they include what the spouses have agreed upon during marriage or divorce.

Under the terms of this new bill, judges alone will be empowered to investigate urgent cases and end injustices done to the weaker party in a toxic marriage.

Nor will the petitioner or the respondent have to appeal for help in separate courts. The new law stipulates that all disputes involving the family must be heard in one court. It also includes provisions for avoiding separation or divorce.

So far, the committee drafting the new law has held around 20 meetings and drafted more than 188 articles while the preliminary draft of the law is under review and debate.

Justice Minister Omar Marwan said in recent remarks that a new family law will be issued to ensure transparency in marriage and find solutions to the problems of divorce.

The new support fund will be financed by both the government as well as by couples intending to marry.

The amount paid by couples will be affordable for anyone with the funds to get married, the President said during the opening of several industrial power plants in Giza governorate last month.

Abdulla Mukhtar, who is a Professor of Sociology at Benha University, told Majalla that the fund is a safety valve for families at risk of divorce and financial strife, with children who would then be subject to instability,

In essence, the Family Support Fund becomes a way to preserve the rights of all parties involved.

It is a source of safety and security for children in case of spouses’ separation, he said.

Dar al-Iftaa, Egypt’s religious body for inquiries pertaining to Islamic affairs, announced earlier in November that it has offered training courses to aid and educate those who are about to get married. This comes in collaboration with the Ministry of Social Solidarity and Al-Azhar Institution in an attempt to curb the rates of divorce and domestic instability.

All Egypt Grand Mufti Shawky Allam stressed the importance of the Egyptian family and the need to conserve it.

“We should rally efforts to combat the dangers of divorce, and so we’ve carried out a number of initiatives to treat this phenomenon,” the Grand Mufti said, adding that “these courses do not cover the legal aspect only, but also include the psychological and social aspect.”

Allam has also announced the opening of a marriage counselling center, with a committee of psychiatrists specializing in Shari’a law.

People gave mixed reactions to the government’s intention to collect a sum of money – which has not yet been determined – from those about to get married to finance a fund to take care of children in the event of disagreements or divorce.

Ali Naggui, a 25-year old English teacher, told Majalla that the move increases the burdens of marriage, whose cost is already up amid a sharp rise in prices.

Naggui, who is about to tie the knot, said that instead of facilitating the marriage procedures, the government adds more burdens on young people’s shoulders at a time when global economic conditions are worsening due to coronavirus pandemic and the Russian-Ukrainian war.

Whoever wants to get married needs every penny to meet basic marriage requirements, including furnishing suitable accommodation, buying electric appliances, wooden furniture, in addition to gold gifts and dowry among others, Naggui told this magazine.

Conversely, other people were in favor of the move. Farag Itman supports the new fund, citing that some people go to make their weddings in luxurious places and have film and photo sessions costing up to LE 30,000,” he said.

“This sum of money is wasted in trivial things and, when the couple gets divorced, the husband does not give due financial support to his offspring or his divorcee,” he told this magazine.

Meanwhile, the government has launched a series of social protection programs and initiatives for limited-income families nationwide.

However, the country’s economic situation has become difficult, like other countries in the world, due to global challenges caused by the Russian-Ukrainian war, resulting in disruptions to commercial chains, increase in interest rates and plummeting of Egyptian Pound. 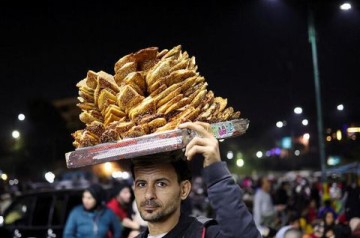