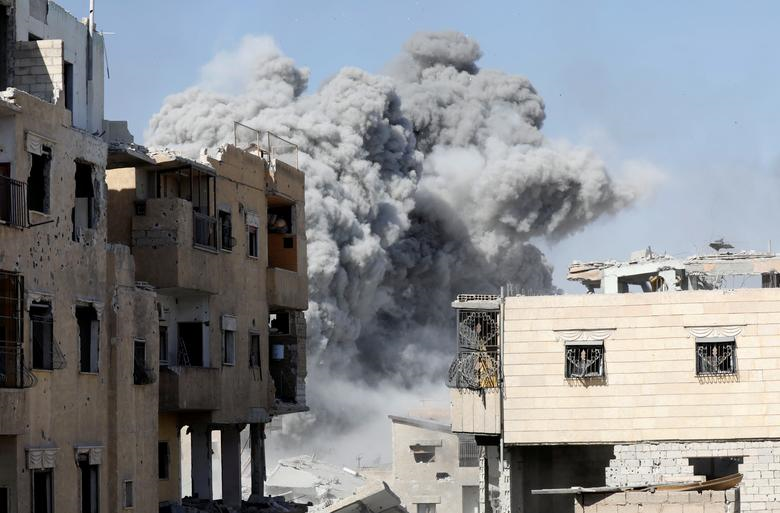 Smoke rises at the positions of the Islamic State militants after an air strike by the coalition forces near the stadium in Raqqa, October 6, 2017. REUTERS/Erik De Castro 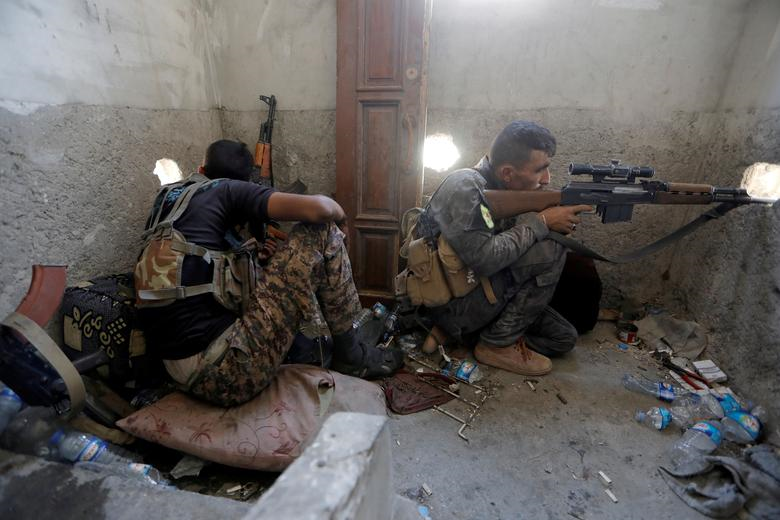 A sniper of the Syrian Democratic Forces aims his weapon during the fighting with Islamic State's fighters in the old city of Raqqa, Syria, August 21, 2017. REUTERS/Zohra Bensemra

The Syrian city of Raqqa is facing serious security concerns after ISIS fighters attacked a security headquarters affiliated with the Kurdish internal security forces known as Asayish. Syrian Democratic Forces (SDF), backed by the United States and the International Coalition against the terrorist group, lost two of its personnel in addition to four others from Asayish in the ISIS attack which portends the terrorists’ comeback.

The attack has forced SDF, whose main component is People's Protection Units (YPG), to announce a curfew in the city that was previously seized by ISIS in 2014 and declared the capital of their delusional State.  Eventually, the SDF, backed by the International Coalition, succeeded in taking control of the city in 2017.

Farhad Shami, Head of the SDF Media Center, told Majalla that the “curfew in Raqqa will continue until the beginning of the new year, particularly since the terrorist organization is trying to exploit the holidays and Christmas by launching more attacks as a proof of their existence.”

The sudden attack that took place earlier this week has triggered a security alert in Raqqa, and the residents are concerned that the confrontations will grow larger in scale. SDF are sweeping the areas entered by ISIS fighters following the clashes that took place after the attack against the Asayish security center last Monday.

Shami reiterated that the “sweeping campaign and the security alert will continue all over Raqqa at least until the beginning of the new year,” pointing out that “the terrorist organization is also taking advantage of the Turkish attacks against our regions to maximize its movement against us. But we are working to prevent them.”

Shami explained to Majalla that Asayish lost four of its personnel in the attack, and the SDF lost two of its troops due to severe injuries.

ISIS cells attacked the security center located in the Al-Daraeia neighborhood in Raqqa, according to the head of SDF Media Center, who revealed that one ISIS fighter was wearing an explosive belt and was killed in the attack, and another element was arrested while others fled to nearby areas.

The attack that coincided with the holidays was likely targeted to free ISIS fighters held in SDF prisons, particularly insofar as it took place close to a detention center in which dozens of the extremist group’s members were imprisoned. However, none were able to escape, Asayish sources informed Majalla.

SDF Commander in Chief Mazloum Abdi said that “these terrorist actions should not be tolerated,” in reference to the recent ISIS attack inside the city of Raqqa which coincided with what he called the “ongoing Turkish threats against the region’s security and stability.”

In a tweet, Abdi hinted that the terrorist group was taking advantage of the Turkish attacks against various areas under SDF control.

AN ATTEMPT TO FREE ISIS PRISONERS

The recent attack is the second in less than one year in which ISIS attempted to free its elements from SDF prisons. In mid-February 2022, the terrorists succeeded in freeing hundreds of its prisoners during an attack on a major detention center in Syria’s Al Hasakah.

This is also the eighteenth attack against SDF regions since the beginning of this December, according to the British-based Syrian Observatory for Human Rights, which has monitored developments in Syria since the onset of the two-decade war.

ISIS occasionally launches sudden attacks against SDF and other coalition targets via dormant cells that are activated in different SDF regions. These cells have launched about 200 attacks against these regions during the current year alone, according to the Syrian Observatory.

Local sources in Raqqa told Majalla that major shops have closed their doors since last Tuesday over fears of ISIS fighters sneaking into the stores and forcing their owners to hide them after the Monday clashes.

As the curfew was coming into force last Tuesday, Raqqa streets became empty of passersby and buses, one city resident told Majalla via WhatsApp video call.

Internal Security Forces and SDF are deploying joint patrols all over the city in tandem with the security sweep that aims to arrest the ISIS units who targeted the Asayish security center.

Residents complained of the instability in the city, which has been targeted by repeated militant attacks, demanding the coalition forces to intervene as ISIS has returned and is entrenched in its suburbs. The extremist group previously withdrew from the area in October 2019 before the Turkish offensive into north-eastern Syria, which was called Operation Peace Spring by Ankara.

Local residents are demanding that the US-led coalition rebuild the city which lost 80% of its infrastructure during the military operations of 2017 that drove ISIS away at the hands of SDF.

Scenes of destruction are sharply visible all over the city, despite all of the residents’ attempts to reconstruct their houses using local equipment, limited capabilities, and personal finances.

“My house was greatly damaged by the military operations that took place, but I was able to reconstruct it using simple equipment because of my construction knowledge and long career,” one local resident told Majalla adding, “Most of the city’s residents rebuilt their houses at their own expense, in modest efforts, while very few cases received support from international organizations that worked in the city.”

He went on to say, “the current clashes and attacks by ISIS will cause additional destruction to the infrastructure. Buildings will also be damaged, especially those that their owners couldn’t afford to reconstruct.”

During the battle to retake Raqqa, thousands of houses were completely or partially damaged. According to UN statistics, at least 11 thousand buildings were damaged including service, health, and educational facilities, in addition to places of worship.

A majority of international organizations withdrew from the city when Turkey launched its Operation Peace Spring against SDF on October 9, 2019, after which the Turkish military and its proxy Syrian militias seized the towns of Tell Abyad, in the northern Raqqa countryside, and Ras al-Ayn, in Al Hasakahcountryside.

Aside from Raqqa, there are more governorates that are mostly controlled by SDF, such as Al Hasakah, parts of Aleppo and Deir Ez-Zor. Beside its main component of the People’s Protection Units, SDF includes Arab and Assyrian militias, as well as smaller militant units of Armenian, Circassian, and Turkmen fighters. 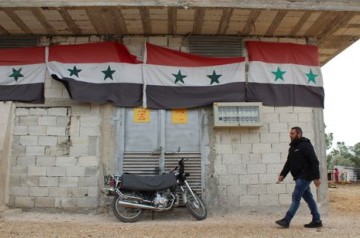 Starved of Electricity, Some Syrians Turn To Solar Power 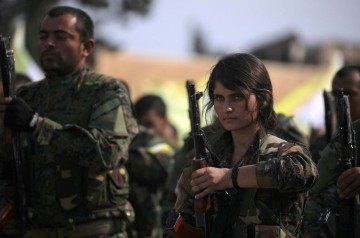 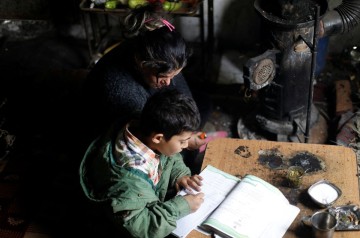