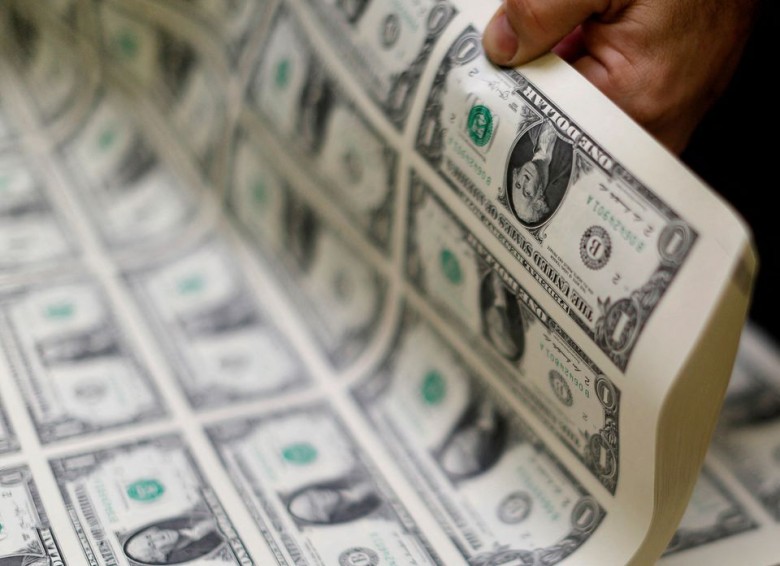 United States one dollar bills are curled and inspected during production at the Bureau of Engraving and Printing in Washington November 14, 2014. REUTERS/Gary Cameron/File Photo

Marc Chandler, chief market strategist at Bannockburn Global Forex in New York, said that markets reacted to the hourly earnings data and the participation rate, which declined to 62.1%.

"Both of those measures reflect more than the nonfarm payroll growth number the tightness of the labor market," he said.

The greenback had tumbled on hopes that the Fed was closer to the end of its tightening cycle after Fed Chairman Jerome Powell said on Wednesday that it was time to slow rate hikes, noting that "slowing down at this point is a good way to balance the risks."

But Friday's data could pause the bearish trend, especially as the move against the greenback looks stretched in the near-term.

"The short-term momentum indicators were oversold for the dollar," Chandler said.

The next major U.S. economic indicator will be consumer price inflation data due on Dec. 13, one day before the Fed concludes its two-day meeting on Dec. 14.

The U.S. central bank is expected to increase rates by an additional 50 basis points at the meeting. Fed funds futures traders are now pricing for the Fed's benchmark rate to peak at 4.96% in May.

Dollar Faces Biggest Monthly Loss Since 2010 Ahead of Powell 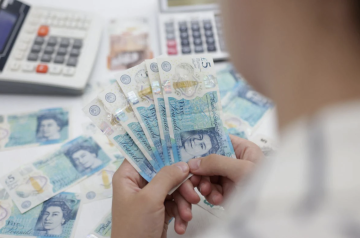 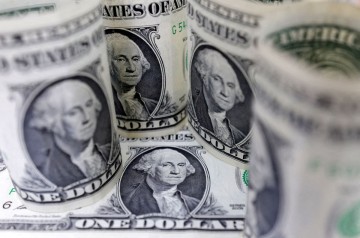