Sweden's H&M To Lay Off 1,500 Staff in Drive To Cut Soaring Costs and Rescue Profits 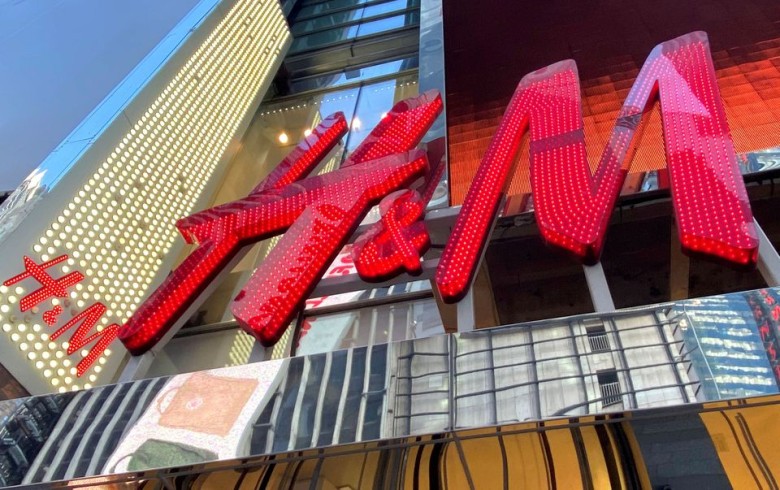 Swedish fashion giant H&M (HMb.ST) became the first big European retailer to start laying off staff in response to the cost of living crisis despite a still tight labour market, as it tries to save 2 billion Swedish crowns ($190 million) a year.

The move by the world's No.2 fashion retailer to reduce mainly back-office staff, comes amid surging inflation and soaring costs related to the Ukraine war which have pressured companies across Europe and the United States to save cash.

The cuts by H&M, which employs roughly 155,000 people, are part of a plan laid out in September to save 2 billion Swedish crowns per year.

It is "symptomatic of the problems facing the fashion retail sector," said senior analyst at Hargreaves Lansdown, Susannah Streeter, in a note.

"Keeping the lights and heating on in vast stores is becoming increasingly unaffordable with energy prices so volatile," she added.

In September H&M posted much lower-than-expected quarterly sales as it saw consumers tighten their belts, highlighting its struggle to compete with its bigger Inditex-owned rival (ITX.MC), Zara.

In contrast to H&M, Inditex reported in September quarterly sales growth and said it planned to hike prices to offset soaring costs.

"Shoppers are showing signs of trading down and hunting out bargains, so the pressure is on H&M to compete with chains seen as offering greater value, from Primark in high streets to Boohoo and Shein online," Streeter of Hargreaves Lansdown said.

H&M said its savings would start to kick in from the second half of next year, while it will take a restructuring charge of 800 million Swedish crowns in the fourth quarter.

"We are in a big transition and the whole retail industry is facing a lot of challenges," H&M's investor relations head Nils Vinge told Reuters, pointing to headwinds from the pandemic, the Ukraine war and rising input, freight and energy costs.

"It's very clear that when consumers have paid for their food ... energy, gas, and so on there is less to spend. So what is obvious is that demand for value for money increases".

The lion's part of the job cuts were related to administration and overhead costs and would be made in Sweden, Vinge said.

Also on Wednesday, U.S. food delivery service DoorDash Inc (DASH.N) said it was cutting about 1,250 jobs in an effort to rein in expenses. 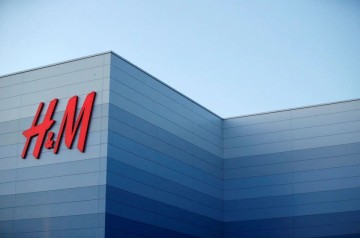 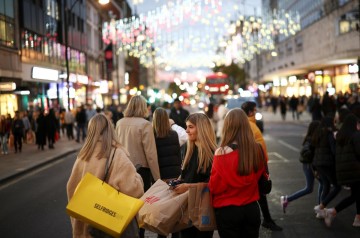