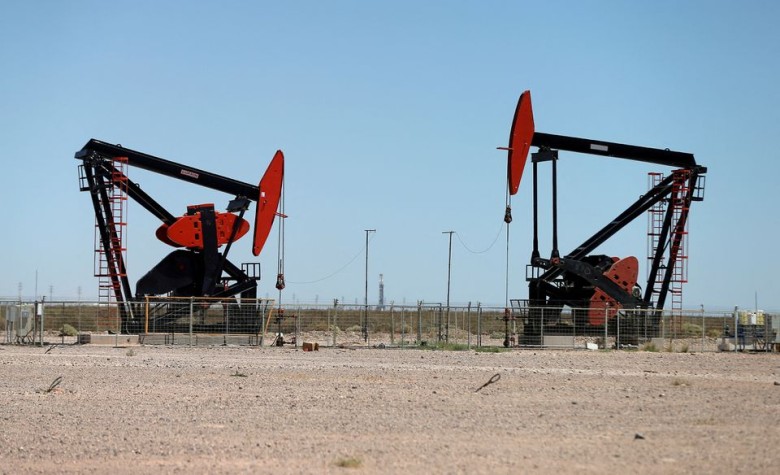 Oil prices fell close to their lowest this year on Monday as street protests against strict COVID-19 curbs in China, the world's biggest crude importer, stoked concern over the outlook for fuel demand.

"On top of growing concerns about weaker fuel demand in China due to a surge in COVID-19 cases, political uncertainty caused by rare protests over the government's stringent COVID restrictions in Shanghai prompted selling," said Hiroyuki Kikukawa, general manager of research at Nissan Securities.

Markets appeared volatile ahead of an OPEC+ meeting this weekend and a looming G7 price cap on Russian oil.

China has stuck with President Xi Jinping's zero-COVID policy even as much of the world has lifted most restrictions.

Hundreds of demonstrators and police clashed in Shanghai on Sunday night as protests over the restrictions flared for the third day and spread to several cities.

The Organization of the Petroleum Exporting Countries (OPEC) and allies including Russia, a group known as OPEC+, will meet on Dec. 4. In October OPEC+ agreed to reduce its output target by 2 million barrels per day through 2023.

Meanwhile, Group of Seven (G7) and European Union diplomats have been discussing a price cap on Russian oil of between $65 and $70 a barrel, with the aim of limiting revenue to fund Moscow's military offensive in Ukraine without disrupting global oil markets.

However, EU governments were split on the level at which to cap Russian oil prices, with the impact being potentially muted.

"Talks will continue on a price cap but it seems it won't be as strict as first thought, to the point that it may be borderline pointless," said Craig Erlam, senior markets analyst at OANDA

"The threat to Russian output from a $70 cap, for example, is minimal given it's selling around those levels already."

The price cap is due to come into effect on Dec. 5 when an EU ban on Russian crude also takes effect. 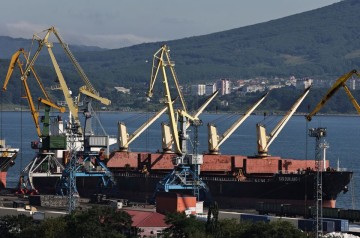 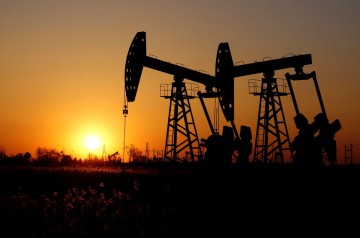 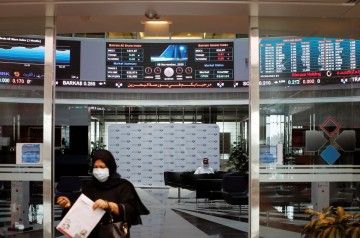