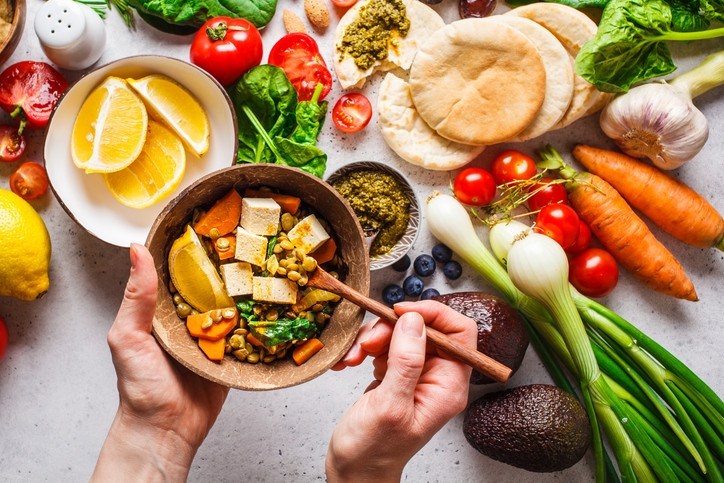 Women who eat a vegetarian diet have significantly higher risks of suffering a hip fracture compared with peers who eat meat (including poultry) even occasionally, a new study suggests.

The study, published online Aug. 11, 2022, by BMC Medicine, tracked more than 26,000 women ages 35 to 69 in the United Kingdom over two decades. Their diets were monitored using a 217-item food frequency questionnaire. Women were categorized as regular meat eaters if they had five or more servings per week, while "occasional" meat eaters ate fewer than five servings weekly. Fish eaters, also known as pescatarians, ate fish but not meat, and vegetarians abstained from both fish and meat.

About 820 of the women suffered a broken hip over the study period. Vegetarians were 33% more likely to experience a hip fracture than those who regularly ate meat, but fish eaters and those who ate meat only occasionally showed no such increase in risk.

The findings highlight why strict vegetarians need to be sure that they are getting adequate amounts of dietary protein, calcium, vitamin D, and other micronutrients to maintain bone health.

This article was originally published by Harvard Women's Health Watch. 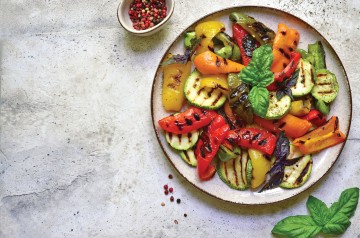 More Benefits of A Mediterranean Diet 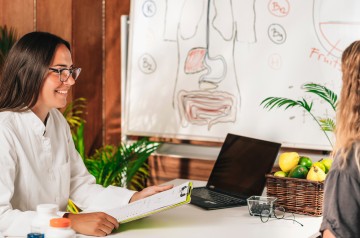 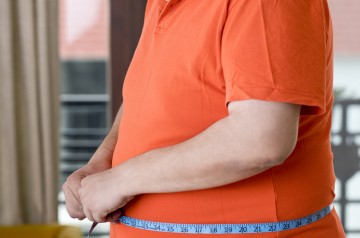 Conquer Your Fear of Dietary Fat