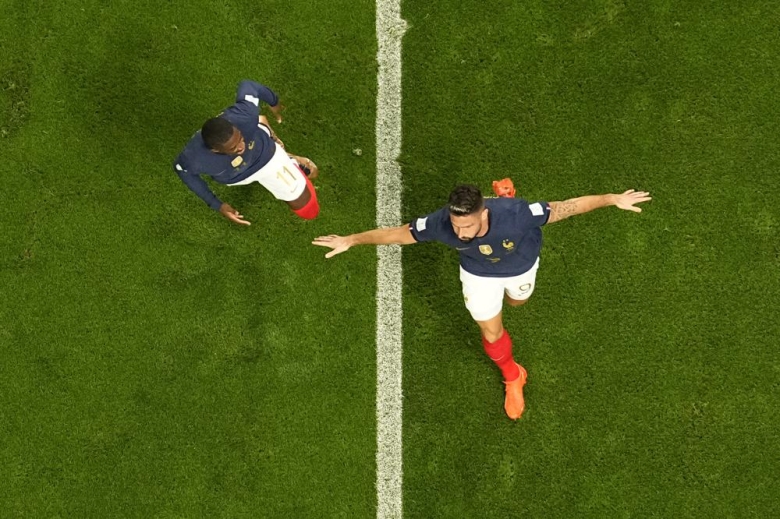 France showed it can cope without its star striker at the World Cup.

Kylian Mbappe scored one and set up the second of Olivier Giroud’s two goals to help the defending champions beat Australia 4-1 Tuesday.

Giroud equaled Thierry Henry’s national record of 51 goals with a header from Mbappe’s cross in the 71st minute.

Moments earlier, Mbappe headed in Ousmane Dembele’s cross from the right to start this World Cup as he finished the last — with a goal. He knelt with one hand behind his back and his finger on his forehead in a new celebration.

Giroud didn’t even score at the last World Cup.

Craig Goodwin gave Australia the lead when he turned in winger Mathew Leckie’s cross in the ninth minute. France midfielder Adrien Rabiot equalized with a powerful header in the 27th and set up Giroud’s first goal shortly after.

France was playing without the injured Karim Benzema, who was ruled out of the World Cup last week. 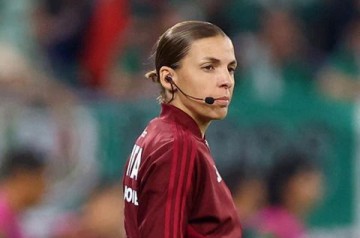 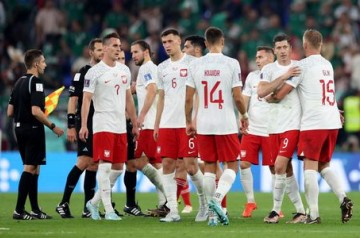 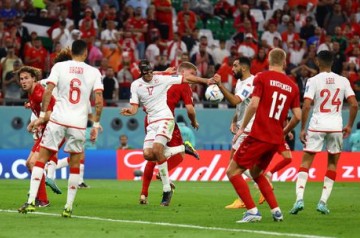