Democrats Turn to Obama for Midterm Miracle, or at Least to Stem the Bleeding

Less than two weeks before the U.S. midterm elections, with Democrats on verge of losing their razor-thin majority in Congress, the party is asking former President Barack Obama to perform some late-game heroics - or at least help limit their losses.

Obama, who left office in 2017 after serving two terms, travels to Georgia on Friday, and then moves on to Wisconsin, Nevada and Pennsylvania, all key battlegrounds in the Nov. 8 election.

All four states are home to competitive Senate races where Republican candidates appear to be gaining momentum. Republicans need to pick up just one additional Senate seat to secure control of that chamber, with Georgia and Nevada looming as prime targets.

Republicans are also expected to win enough seats to take over the U.S. House of Representatives. Holding both chambers will enable them to stonewall President Joe Biden's agenda, block his nominees, including federal judges and launch investigations of his administration.

With Biden’s approval among voters hovering at 39% according to the latest Reuters/Ipsos poll, it is the former president, who is assuming the role as the party’s closer in the final days. Biden served as Obama’s vice-president for his two terms.

"He's probably a better ambassador for swing-state Democrats than Biden is, since he's more popular - especially in the competitive states - and less tied to the current issues on voters' minds," said Jacob Rubashkin, an election analyst with Inside Elections in Washington. "He's also a more natural campaigner."

Obama will hit a fifth state, Michigan, which has a competitive governor's race, along the way.

Dogged by the public’s concerns over inflation and the economy, Biden has been nearly invisible on the campaign trail. His predecessors, Republican Donald Trump and Obama, both had held more than a dozen large rallies at this point in their second year in office.

But those presidents saw significant losses in Congress regardless, underscoring the political headwinds that Biden faces now. Obama suffered what he later called a "shellacking" when Republicans captured 63 House seats in the 2010 midterms, altering the trajectory of his presidency.

Biden isn't staying off the trail entirely. He plans to campaign in Florida next week on behalf of Democratic gubernatorial candidate Charlie Crist -- who faces Republican governor Ron DeSantis, a possible 2024 White House contender -- and then will join Obama for events in Pennsylvania on Nov. 5.

Obama's top objective on his swing is likely to be to mobilize the existing Democratic coalition – Black voters, college-educated suburbanites, Latinos and young voters – to turn out to vote, which historically has been a challenge in midterm elections when a presidential race is not on the ballot.

"President Obama remains able to unite base Democrats, persuadable voters, and to motivate demographics less likely to turn out in midterm elections like young people," said Ben LaBolt, who served as spokesman for the first Black president's successful 2012 re-election campaign.

Voter turnout has hit records in the past two federal elections and has remained high this year, with more than 12 million early votes already cast, according to the U.S. Elections Project.

In Georgia, a robust African-American vote helped power Democratic Senator Raphael Warnock to an upset win two years ago, and will be needed again if Warnock is to defeat Republican challenger Herschel Walker, said Andra Gillespie, a political science professor at Emory University in Atlanta.

But Democrats will have to wonder if that will be enough, as recent polling has shown Republican candidates gaining strength across the board.

The Senate race is Georgia is essentially tied, even as Walker has been hamstrung by a series of controversies. The race in Nevada between Senator Catherine Cortez Masto and challenger Adam Laxalt also appears to be deadlocked.

In Pennsylvania, Democrat John Fetterman has watched his lead over challenger Mehmet Oz slowly evaporate. And in Wisconsin, Republican Senator Ron Johnson appears to have the upper hand over challenger Mandela Barnes.

Still, there remains time for Obama to make an impact, Rubashkin said. "The cake," he said, "is never completely baked." 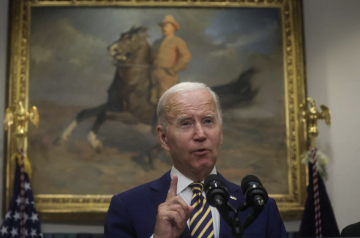 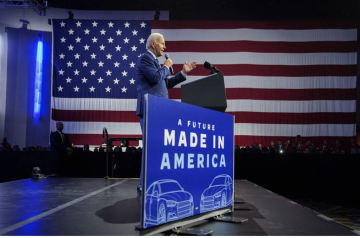 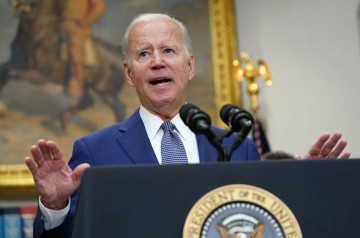