Planting 100m Trees Ahead of COP27 in Egypt 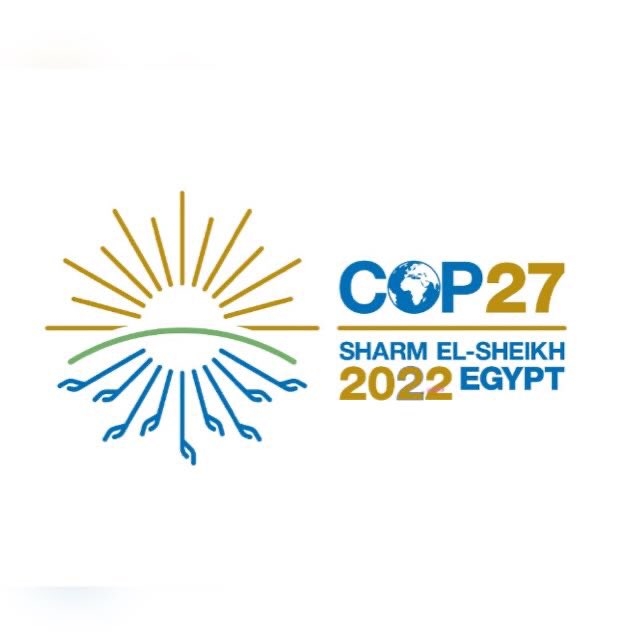 Logo of COP27 climate summit which is due to be held in Sharm El-Sheikh in November.

Egypt has recently announced a series of initiatives aimed at addressing the negative effects of climate change, in its preparations to host the 2022 United Nations Climate Change Conference (COP27), slated for November in Sharm el-Sheikh.

In August, the Egyptian government announced a presidential initiative to plant 100 million trees nationwide and started the first phase of this initiative this week.

The move is aimed to increase green spaces and reduce greenhouse gases to mitigate the repercussions of climate change on human life.

During a recent cabinet meeting, Prime Minister Moustafa Madbouli reviewed the key elements of the presidential initiative to plant 100 million trees, beginning with an extensive afforestation campaign to plant trees along the country's highways and main roads.

The Prime Minister said the initiative, which comes under the auspices of President Abdel Fattah El Sisi, would coincide with the COP27 climate change summit.

The work of the initiative began with tree planting on both sides of highways and arterial roads.

Madbouli instructed the ministers concerned to draw up a plan to this end and stipulate the species of trees being planted on highways.

He also ordered building a central park in major cities to “provide a green lung in large areas for citizens in these cities.”

Magdi Allam, a Cairo-based environmentalist, told Majalla: “This initiative helps reduce greenhouse gases, as trees worldwide absorb about 16 billion metric tons of carbon dioxide annually, and produce oxygen. They also give an aesthetic appearance to the area in which they are grown and help purify the air from harmful dust.”

He went on to say that it is important to choose the appropriate types of trees for this initiative, whether they are ornamental or woody trees.

He said that the government has launched a number of green investments in all sectors, such as the monorail project, and is pumping more investments in the green hydrogen and water desalination sectors using renewable energy, all of which go in line with addressing climate change.

Governors will determine which roads are to be planted with trees as well as areas suitable for gardens.

All governorates and civil society institutions are working together on this task, according to the Prime Minister.

Minister Yasmine Fouad stressed that the huge economic revenues of this initiative will come from the type of trees that will be planted.

Fouad went on to say: “The economic return of this initiative is to have fruit trees such as olive or woody trees that can produce wood.”

The Egyptian government has not set a timetable for the end of the initiative to plant 100 million trees.

The initiative includes identifying the tasks of ministries and civil society organizations.

Another area of the initiative is to identify the water needs of the trees and their ability to absorb pollutants.

Fouad said the Ministry of Environment would plant one million trees through a number of programs, including the presidential rural development initiative “Decent Life,” planting the most polluted areas with trees, establishing seedbeds in governorates, as well as providing schools, universities, institutes, and local units across the country with green trees.

Minister of Agriculture and Land Reclamation el-Sayed el-Quseir said in recent statements that his Ministry has exerted tireless efforts to plant forests, which can be irrigated with treated wastewater.

Several forests will depend on treated wastewater, el-Quseir said, adding that the Ministry of Agriculture would determine the types of trees that will be planted and will provide the needed seedlings.

Egypt is stepping up its efforts to counter climate change, launching the 2050 National Strategy for Climate Change.

The government is going for more green investments in all sectors, such as the monorail project or the electric train.

It has pumped more investments in the green hydrogen and water desalination sectors using renewable energy, all of which go in line with addressing climate change.

The Egyptian government has worked hard on encouraging farmers to adopt new genotypes and technologies and build resilience to unusual weather events in the Nile Delta in order to address the effects of climate change on agricultural productivity, livelihoods, and food security, according to a report issued by global management consulting firm Boston Consulting Group.

Three years ago, Egypt launched another afforestation campaign as part of the “Live Green” initiative, launched by the Ministry of Environment under the auspices of the political leadership.

The initiative was aimed at protecting the environment against the negative impacts of climate change.

Minister Fouad said that the government targets a 50 percent decrease in the solid particle pollution rate by 2030.

Meanwhile, Minister of Planning and Economic Development Hala el-Saeed confirmed the importance of the “National Initiative for Smart Green Projects” initiative in coordination with the Ministry of Environment and the Ministry of Local Development to deal with environmental dimensions and climate change.

This comes within the framework of achieving sustainable development goals and digital transformation through green projects to achieve its goals.

El-Saeed said that the government had prepared a nationwide map for green and smart projects and linked them with the finance agencies in order to attract the investments needed for them.

The UN Climate Change High-Level Champion for Egypt and Chairman of the National Arbitration Committee for Smart Green Projects Mahmoud Mohieldin said that the future of development has become strongly linked to how the country, society and enterprises can manage sustainability policies and familiarize themselves with the sources of technology, especially in digital transformation.

This initiative is unprecedented as it includes many categories, which are large, medium, and small enterprises (within the framework of the Decent Life initiative), projects led by women, and innovative and local development projects that have covered economic sectors.

Saudi Arabia also recently launched a re-greening initiative to plant 100 million native trees, shrubs, and grasses by 2030. The initiative was announced at the International Exhibition and Forum for Afforestation Technologies held in Riyadh in May. 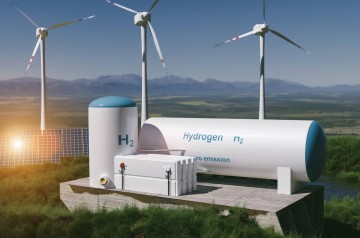 Egypt in Race Against Time to Produce Green Hydrogen 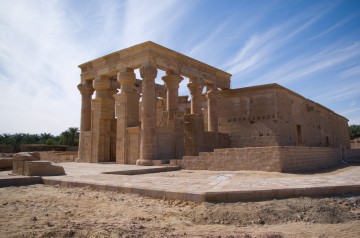 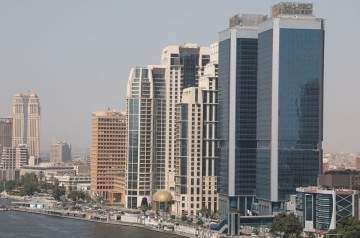 Egypt: About 90 Heads of State Confirmed For COP27 Climate Summit