A Day in Hong Kong: Sad, Tense and Dejavu 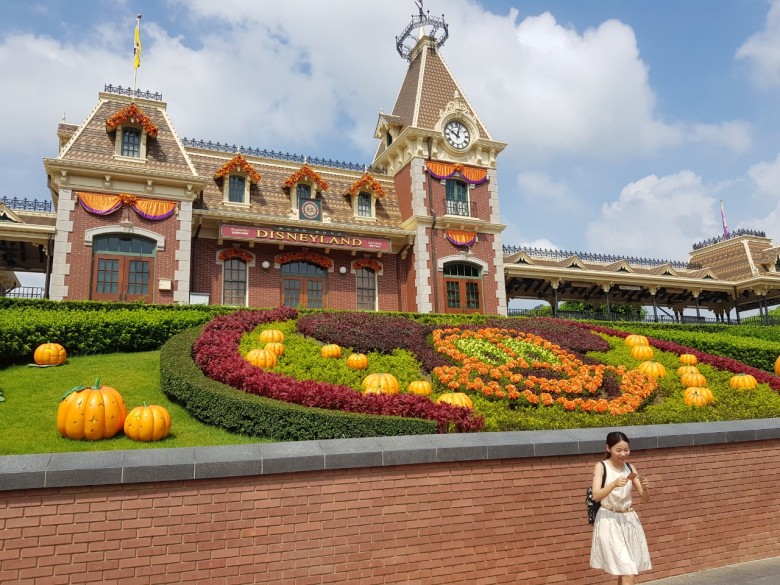 A woman stands in front of a building in Hong King’s Disneyland in September 2019. Credit: Sherif Soliman 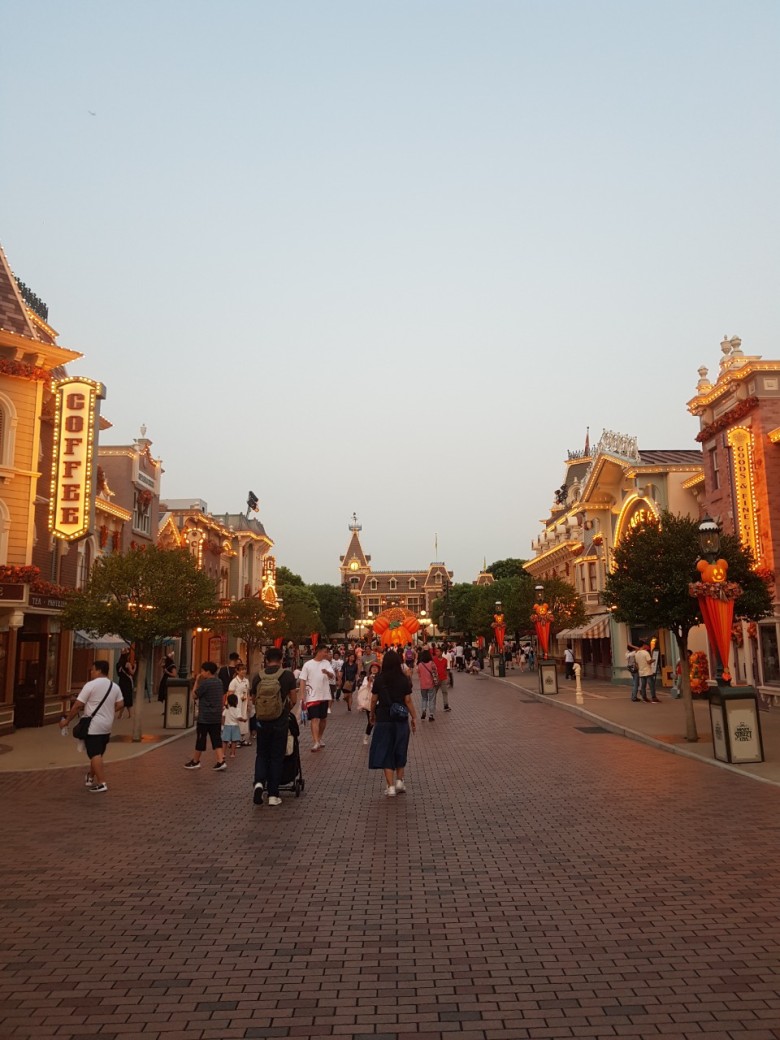 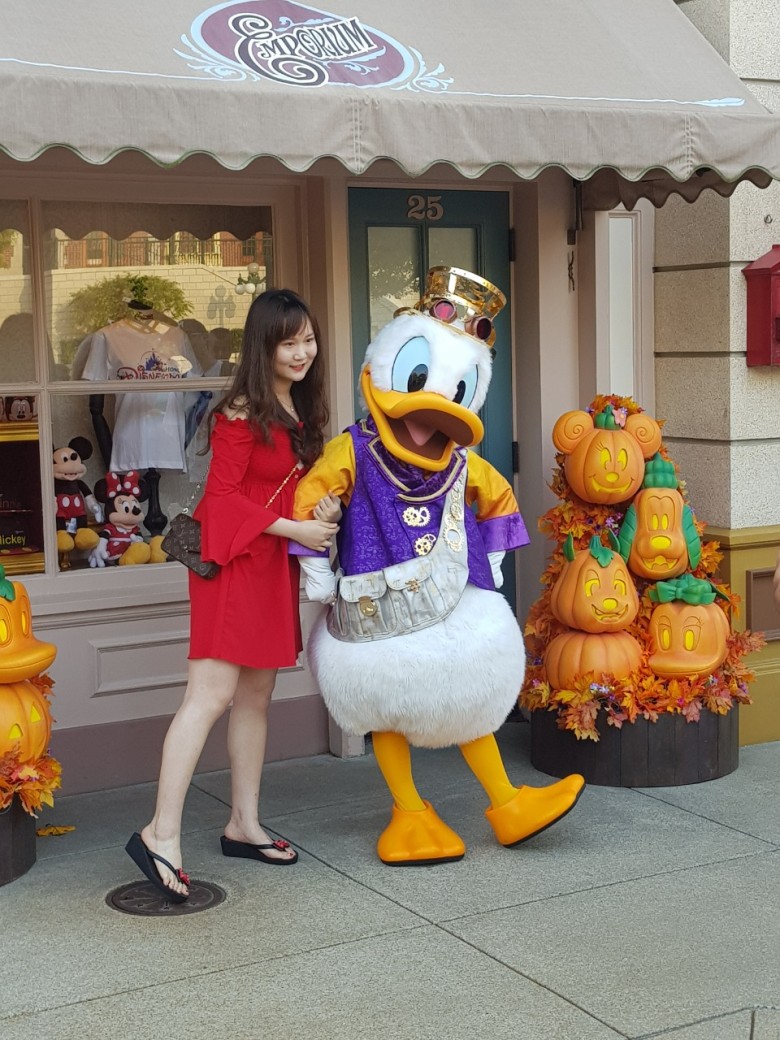 A woman posing for a photo with a duck character at Hong King’s Disneyland in September 2019. Credit: Sherif Soliman 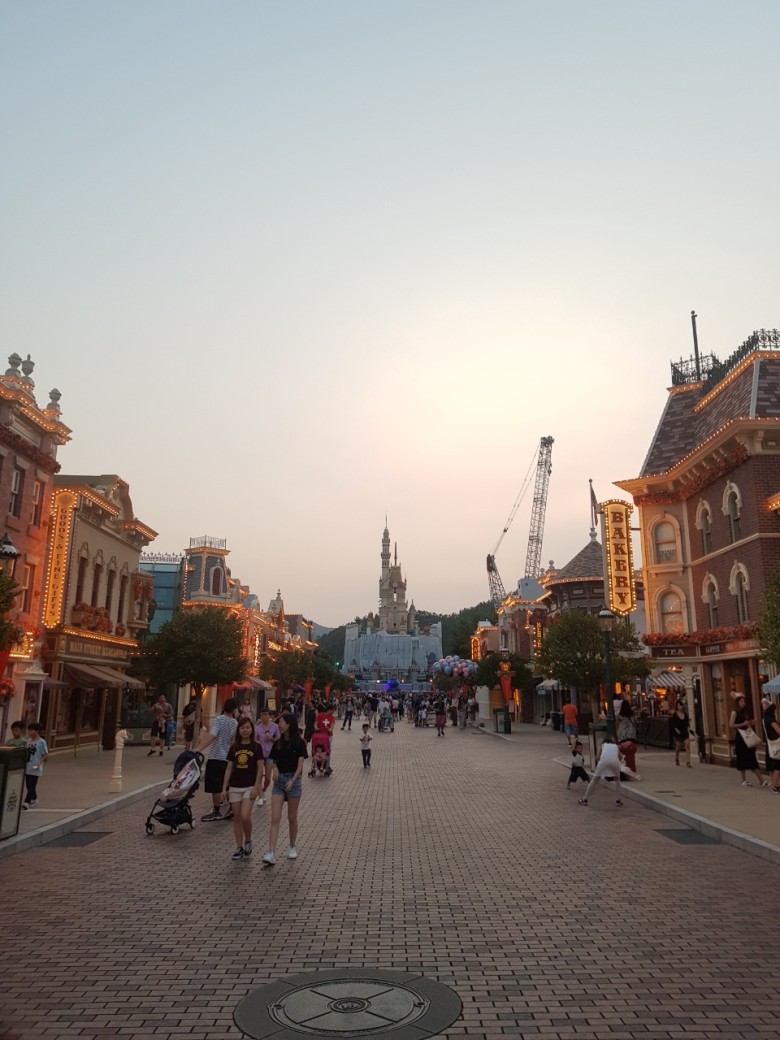 It was a sunny Saturday in late September 2019 where the sun was shining and the weather is almost perfect, a day that had the main components for a joyful day at the beautiful Disneyland of Hong Kong, but sadly, massive protests out there back in 2019 made the theme park “the saddest and emptiest in the world”.

Getting into the Disneyland metro line, where metro cart windows were shaped into the famous Mickey Mouse ears, there were a few people around and the metro line was almost empty.

Inside the park, waiting time for any game was almost zero and the street parades of the famous Disney characters were almost performed in front of empty crowds.

Some games were already closed, the main castle was under renovation and the main fireworks show at the end of the day was cancelled.

There were a few tourists from different Chinese cities and Malaysia. Having a quick chit chat with them they said that a lot of people in their countries had recently cancelled their trips to Hong Kong after they heard of the protests.

"It is not the perfect timing," one of the park's employees has said, justifying the emptiness and awkward atmosphere of the place.

The reason behind these protests was the extradition bill proposed by the Hong Kong government which has pushed many young people in the Asian country to stage protests, calling for its withdrawal.

The demonstrations began in March and April 2019, but then turned into massive protests on June 9. Besides their criticism of the bill, the protesters demanded democratic reforms and a restraint of China's constant interference in Hong Kong’s internal policy.

At the Hong Kong airport, tension could be felt in the air once you arrive. A lot of security men were taking over each part of the airport. At the customs department, things started to evolve.

They actually took me and my friend along with some people off the queue to a special room to check their passports before granting them visa entry.

Inside this room, a lot of people from different nationalities all over the world were asked lots of general and personal questions. "Why are you coming to Hong Kong at this time?, "For how long have you and your friend known each other?", "Why do you travel a lot?" and "Why did you visit the US before?” are some of the questions delivered to us.

On the streets, things were as tense and as overwhelming. One taxi driver has even started to ask the same questions of the airport's customs guy. "Why are you coming to Hong Kong at this time?," he said.

But his conversation highlighted the widening gap between young and old generations in Hong Kong. In his mid-50s, the guy slammed the protests. He blamed the younger people for staging these protests and praised the policemen by saying, “there are friendly and very nice people”.

As an Egyptian who has witnessed two revolutions in the past nine years, curiosity is normal. So, the next day I decided to check the protests and see things on the real ground. However, all main metro stations and the central stations were closed due to the protests.

Getting to the central district had not been easy as well. There were checkpoints made by the protestors to know exactly who is going inside the demonstrations. A Dejavu hit as this has recalled some of the scenes from Egypt's January 25th Revolution. The situation in the central district was on fire. Police forces fired tear gas, lots of protestors ran towards the policemen and clashes started. It was a mess! 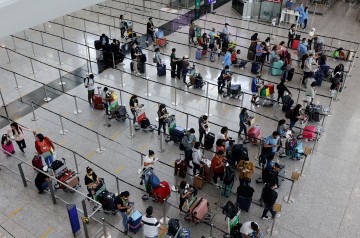 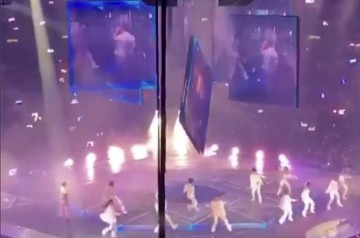 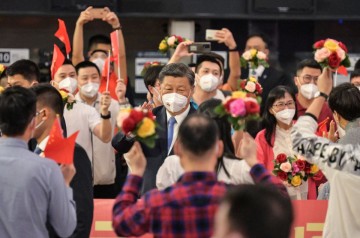