Will the US Supreme Court Go Color-blind? 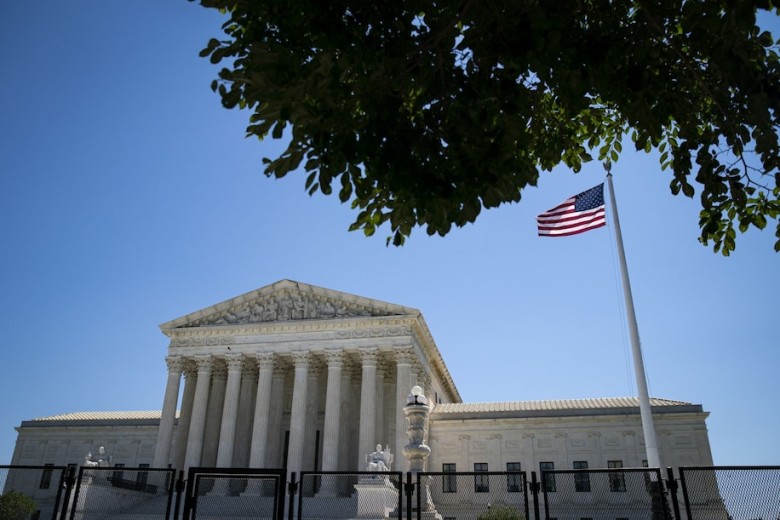 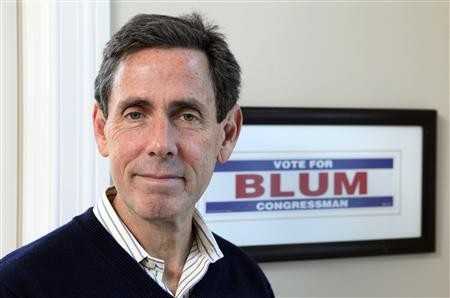 Edward Blum, director of the Project on Fair Representation, poses at his home in South Thomaston, Maine, in this November 9, 2012 file photograph. REUTERS/Joel Page 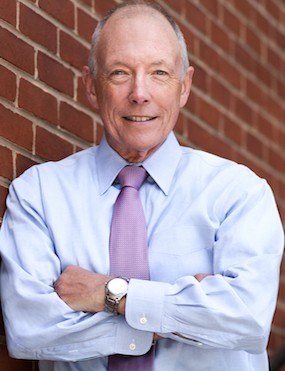 Next month, the US Supreme Court will decide the constitutionality of university admissions that are based on race.  An old subject about racial problems in the US is back again in the aftermath of the 2020 killing of Black George Floyd by a White policeman, the expansion of Black Lives Matter (BLM) movement, the reckoning of a history of racism, and an overall national preoccupation with race and skin color.

But this time, the Supreme Court, which had a zigzagging record on the subject in the past, is packed by conservative judges -- three of them appointed by former President Donald Trump.

Affirmative Action (AA) refers to inclusion of groups based on their gender, race, sexuality, creed or nationality in areas in which they are underrepresented as a result of prior discrimination. It was initiated by President Lyndon Johnson (1963–69) to improve opportunities for Blacks as part of Civil Rights legislation at that time.

Later, AA was broadened to cover women, Native-Americans, Hispanics, and other minorities and was extended to colleges and universities, and state and federal agencies.

But the use of racial quotas and minority set-asides led to accusations of “reverse discrimination.”

In 1978, the Supreme Court ruled that quotas might not be used to reserve places for minorities if White applicants were denied chances to compete for those places.

In 1995, the Court ruled that AA was unconstitutional unless it fulfilled a “compelling governmental interest.”

In 1998, the Court struck down as unconstitutional the University of Texas’s AA, arguing that there was no “compelling” need for using race in admission.

But in 2014, Harvard University and the University of North Carolina challenged lower courts when Asian and White students sued the two universities, complaining that they were discriminated against in the name of AA.

The Whites and Asians were supported by a new organization: Students for Fair Admission (SFFA). After years of litigation, the confrontations are again reaching the Supreme Court.

Many universities are following Harvard and North Carolina universities in this race-conscious approach, seeking to boost enrollment of underrepresented groups such as Black or Latino students. But public universities in California, Florida and several other states are not allowed to consider race.

On one side, Edward Blum, president of SFFA, argues about “reverse discrimination” against Asian and White students.

On the other side, Ted Mitchell, President of the American Council of Education that filed a brief to the Supreme Court along with other institutions, arguing that the First Amendment allows universities to decide whom to accept to improve their educational system.

“Students for Fair Admission (SFFA) represents over 20,000 students and parents of which the majority are White, Asian and Pacific Americans who have been rejected by certain universities due to their races. And we have filed lawsuits on their behalf …

We totally object to using race as one of the factors in college admission. It is reverse discrimination, if not outright discrimination.

For years, we have sued Harvard and North Carolina universities because their policies led to illegal racial discrimination. Now, we are asking the Supreme Court to overturn decades of precedent and ban the consideration of any race in any admission.

In a preliminary brief to the Supreme Court in May, we argued that Harvard and North Carolina universities’ policies were unconstitutional under the 14th Amendment. Legal principles requiring a race-neutral approach to choosing a class cannot be defeated by the whims of university administrators …

Harvard has been mistreating Asian-American applicants for years. It has been penalizing them for lacking ‘leadership’, ‘confidence’, ‘kindness’ and ‘likeability.’

And look at this Harvard arrogance: While the 14th Amendment promises equal protection under the law, Harvard argued that "it does not require us to disregard the commonsense reality that race is one among many things that shape life experiences in meaningful ways.’

In other words, Harvard is using the First Amendment to negate the 14th Amendment …”

The American Council on Education, which represents college and university presidents, led 40 higher education groups in a friend-of-the-court brief supporting Harvard and North Carolina universities’ position that the court should allow the status quo to continue ...

A rule that prohibits race and ethnicity from being considered would ultimately chill prospective students from discussing their racial or ethnic identity or relying on recommendations that carry a racial or ethnic valence. Examples of this would be: leadership in church choir, work for a Black-owned business, or receipt of a scholarship designed to increase minority representation in particular fields of study …

All applicants should be allowed and encouraged to talk about their life experiences and how they might contribute to an institution’s educational environment or community commitments.

We believe that academic freedom is at stake ... 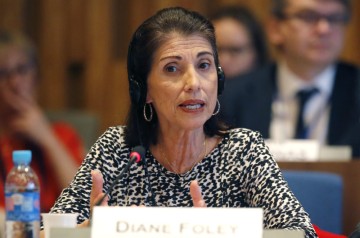 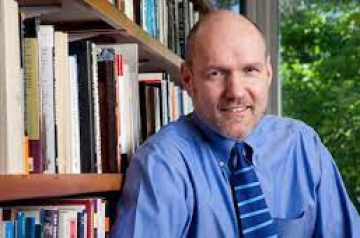 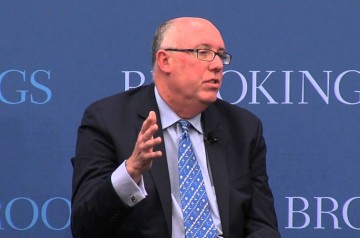