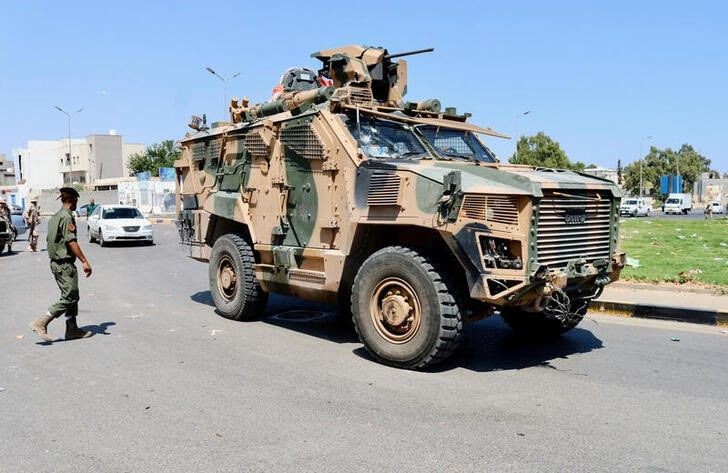 The United Nations Libya mission said on Tuesday it was deeply concerned by what it called an ongoing mobilization of forces and threats to use force to resolve the country's political crisis.

Libya has been enmeshed in a stalemate for months after the eastern-based parliament swore in a new prime minister despite the incumbent in Tripoli refusing to cede power, leading to a standoff with armed factions backing each side.

Several shootouts have already taken place this summer between rival forces in the capital, raising the prospect of wider clashes and a return to sustained warfare after two years of comparative peace.

In Tripoli, Abdulhamid al-Dbeibah was installed last year through a U.N.-backed process to head the new Government of National Unity and oversee an election that was scheduled to be held last December.

After the election process collapsed with rival factions refusing to agree on the rules, the eastern-based parliament said Dbeibah's term had expired and it appointed Fathi Bashagha to lead a new government.

However, Dbeibah and some major factions in northwest Libya have rejected the parliament's right to replace him and he has said he will only quit after national elections. 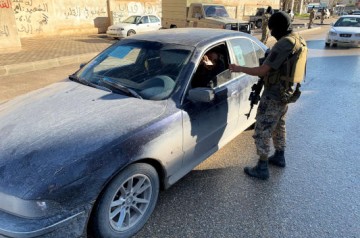 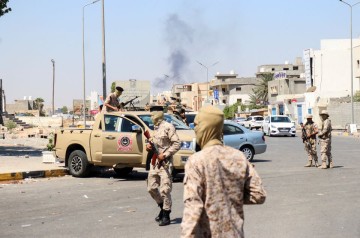 At Least Three Dead As Fighting Rips Through Libyan Capital 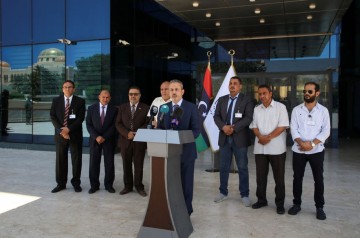