Locarno Film Festival 2022 – a Cinematic Center of the World

Meeting Place for Stars Above and Beyond 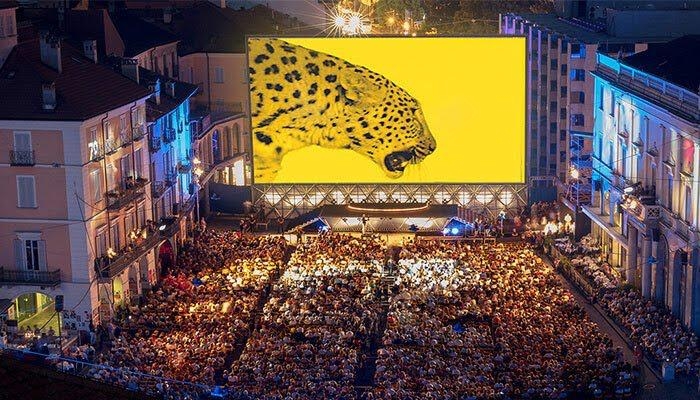 This month the Locarno Film Festival's curtains open for the 75th year from the 3rd to the 13th of August. 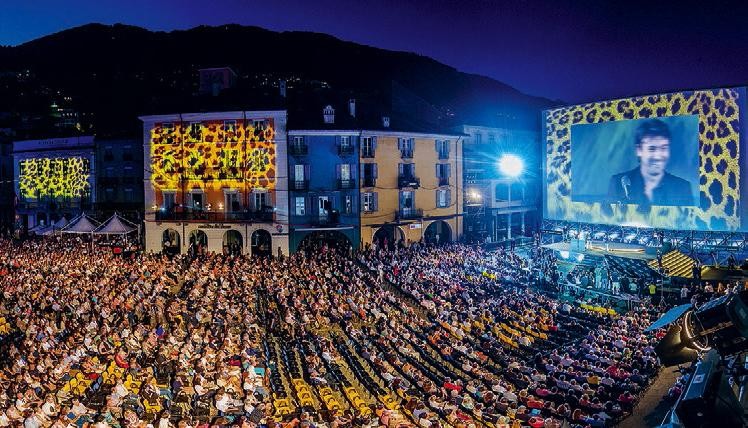 Visitors can watch hundreds of movies, choosing from nearly thousands of different screenings during the 11 days. 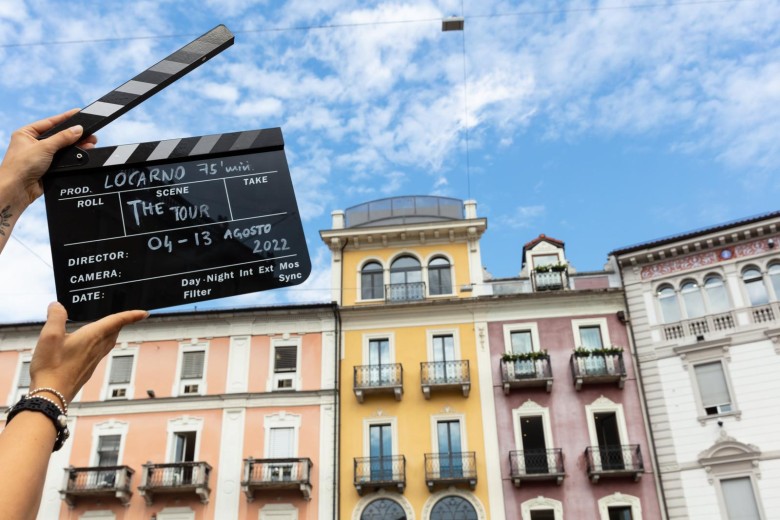 The 75th Locarno International Film Festival in Locarno, Switzerland runs from 3 to 13 August.

The Locarno Film Festival is the most important film festival in Switzerland and one of the most prestigious film festivals in the whole of Europe while also being very renowned around the world.

This year is a special year, as the curtains open for the 75th year from the 3rd of August to the 13th of August. The Locarno Film Festival has been returning to this city in the Italian speaking part of southern Switzerland every year in August, transforming this usually rather quiet place for eleven unforgettable days into a magical and glamorous movie paradise and becoming the world capital of international cinema.

This festival was founded back in August 1946, the same year as the Cannes Film Festival in France. Just after the Second World War had come to an end and as Switzerland was a neutral country, Locarno was the perfect place to screen and draw attention to then lesser-known cinemas with accurate and very interesting perspectives. With the Venice and Cannes film festivals scheduled in September each year, this small city in Ticino was the first to host such a cultural event. The first edition was inaugurated with the screening of the movie “O Sole Mio” directed by Giacomo Gentilomo. Initially, the Film Festival was held at the Grand Hotel di Locarno, a five-star hotel with an inclined park overlooking the city.

Since 1971 the presentation of the most spectacular cinematic previews would be held on the gigantic open-air screen on the Piazza Grande di Locarno which is in a most unique and charming setting, between the Swiss mountains and Lake Maggiore. The Piazza Grande, with its large, cobbled square, is the landmark and heart of Locarno. Every evening at 9:30 pm, the inimitable open-air arena welcomes up to 8,000 visitors on 8,000 iconic black and yellow chairs. They screen on the piazza 14 movies, including the magic of seven world premieres. “I have never seen anything like this,” as Harrison Ford (Indiana Jones) said when walking over the red carpet leading to the stage in front of the audience in 2011. At dark, when the lights turn off in this enormous Renaissance square, as well as in the fine-looking arcades, which are built in Lombard style and are picturesque colorful houses, it is the festival´s heart and main showcase of the day.

The Film Festival has the main screening on the Piazza Grande in the evenings but has many different locations all around the city which can be watched from morning to night. By purchasing an unlimited access pass, visitors can watch hundreds of movies, choosing from nearly thousands of different screenings during the 11 days.

Locarno has always been a showcase for independent cinemas. However, over the years, it has attracted many Hollywood stars among the newcomers. The audience on the Piazza Grande during the daily open air evening screenings would be treated by stars above their heads as well as by the stars walking over the red carpet. Some of them were Sandra Bullock, Anthony Hopkins, Quentin Tarantino, Marlene Dietrich, Hilary Swank, Juliette Binoche, Harrison Ford, Daniel Craig, John Malkowich or Kirsten Dunst, just to name a few.

This festival provides an excellent opportunity for filmmakers, distributors, critics, and everyone else interested in the film industry. It is a rare chance to meet actors face to face every day, as well as to meet directors and producers to discuss artistic developments in film and to discuss events behind the scenes.

The Locarno Film Festival is founded and supported by private and public partners making it possible to organize this unique Film Festival year after year. They pride themselves on being able to state that they can rely on a prestigious reputation based on values like integrity and artistic freedom, as well as environmental and social sustainability.

Every film festival has its special characteristic symbol. Locarno has a black and yellow Leopard.  Locarno will break out with beautiful black and yellow printed leopards all over the city during the 11 days that the festival is held. Therefore, the award given each year is of no surprise, a golden leopard, called the “Pardo d´Oro,” which is the top prize. This year there are 11 sections taking part in a competition which are going to be awarded on the last day on Saturday evening the 13th of August.

The awards given to name just a few, for example are:

-The Golden Leopard, for the best movie shown in the Piazza Grande.

-Special Jury Prize, for the best director and producer.

Being in Locarno during those 11 days is an unforgettable experience that goes beyond the cinema. It begins before the screenings in the morning and ends well after it is late at night. It is made of parties, special made pop up bars, many encounters, a meeting place for all ages, and art in all its forms. One can randomly meet big names and stars of the cinema world, while strolling through the small streets of Locarno. Visitors are spoiled by the breath-taking nature surrounding Locarno, where they can go for a hike or dip in the lake during the day and enjoy a beautiful concert at night in some specially made locations around the city. Whatever time someone spends in Locarno, if only one day or all eleven days, it is an experience like no other, of nature, stars, new talents, professionals – a unique collection of memories in a city that doesn´t sleep during those summer days in August.

As the Chilean French filmmaker Alejandro Jodorowsky said in 2016, “You can´t describe it, words don't do it justice. You just have to come and experience it.” 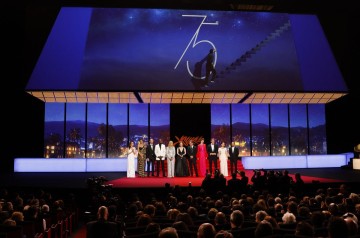 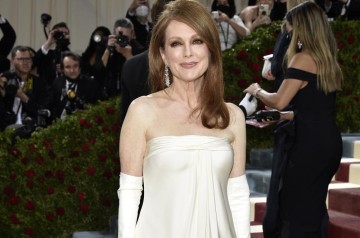