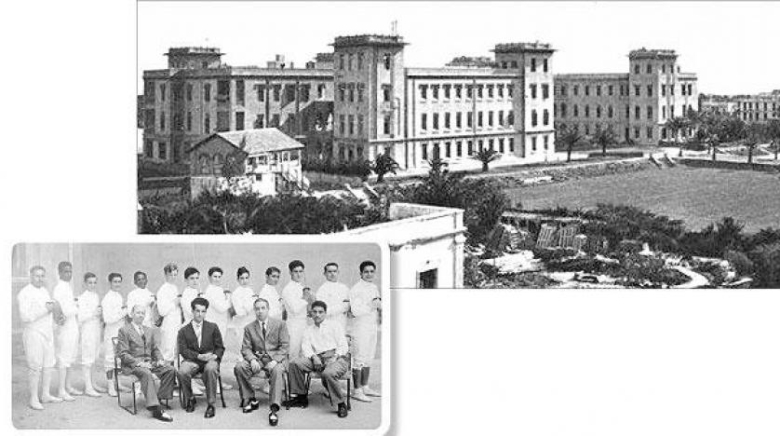 The college at the beginning of the twentieth century - King Hussein in the middle of the fencing team in Victoria College in 1948, with him in the picture, his classmate, Al-Sadiq Al-Mahdi. (Supplied).

Throughout its history, Alexandria has been home to many poets, artists, and kings, some of whom were born there and others who grew up and were educated there.

Alexandria is the city of "art and culture”, the bride of the Mediterranean, the home of writers and artists, and the destination of writers and poets, about which Ahmed Shawky said, "Alexander the Great built for Egypt a city that kings and princes did not build, a country that people travel to and students and wise people make the pilgrimage to."

Victoria College, which was founded in 1902 and bore the name of the Queen of Britain at the time, is located on the land of Alexandria, and has included within its walls dozens of artists, writers, and even kings of countries of which we are proud even today.

Baring founded the college in accordance with British educational standards, without regard for Islamic or Christian religious beliefs. At the beginning and during World War II, the class of kings in Egypt and even Europe, as well as many ruling families and children of wealthy families in Egypt and the Arab world, attended the college.

Cromer's approval was with the aim of erasing French education from Egypt and turning it into “English” education within the framework of abolishing its freeness and making it only for the elite. Cromer laid the cornerstone of the ancient school in the current "La Mazarita" or "Azarita" neighborhood in Shatby, facing the eastern port.

Mr. Charles Lias, a graduate of King's College, was brought in to become the school's principal for 20 years, creating the school's character and spirit that lasted for more than a century, after announcing the position in British newspaper the Times.

Victoria College resembled the ancient English Eaton College, with a large resident department equipped to the highest level and administering the strict laws imposed by the English educational style.

The school's first students included 11 Jewish students, three Egyptians, three Greeks, and one British student, with the remainder being Shawam, including George Anthony, the first historian of Arab nationalism, and his brothers. The Egyptians were Hassan and Youssef Serry, sons of Ismail Bey Serry, who later became Minister of Public Works. After four years, and with an increase in the number of students, Victoria College moved to Al Seyouf, its current location on an area of 18 acres.

Victoria College has a memorial marble plaque engraved in English in front of the spacious art education room and below the impressive laboratory building: "Victoria College... was built in memory of Queen Victoria to provide free education to the children of the Egyptian aristocracy or residents, and to qualify them for leadership positions in the country, regardless of their religious, ethnic, or nationality affiliations."

On Queen Victoria's birthday, Lord Cromer laid the foundation stone for the new school in the presence of hundreds of distinguished guests. The Duke of Konoh, son of Queen Victoria, was present at the royal opening ceremony on March 27, 1909, along with his wife, the Duchess, and their daughter, Princess Patricia.

The British authorities used Victoria College at the time to attract families involved in political work in Egypt, as well as Arab and African countries who could count on them to extend more of the British hegemony over the Empire on which the sun never sets.

For admission to Victoria College, lists of children from senior families were prepared.  After years of sending their sons to Victoria College and their daughters to the English College for Girls (EGC), Arab royal palaces turned to the college's director, Mr. Ralph Reed, for advice on how to educate Arab princes and prepare them to become kings in the future.

Victoria College was the only school in the Middle East that taught cricket to its students, as well as professional football, horseback riding, swimming, athletics, tennis, and a gymnasium, in addition to the skills of agriculture, carpentry, beekeeping and acting.

Sports day in Alexandria was a memorable day, with prominent statesmen and consuls of countries competing and attending. It hosted the first scouting team in the Middle East in 1912, when Lord Baden Powell, the founder of the World Scout Movement, paid a visit. The sacred law of Victoria College forbade students from speaking Arabic in school, and this was punished by writing a sentence 100 times.

In addition to dress and grooming etiquette, the use of a necktie, bright shoes, carefully styled hair, the prohibition of perfuming with fragrant perfume or wearing jewelry whether gold or silver, clipped nails, as well as the athletic body and table manners were required for students in order to achieve the height of an elegance worthy of the sons of royal families and princes.

During World War II, the college was converted into a military barracks, but the administration was determined not to stop studies, so classrooms were temporarily relocated to the old San Stefano Hotel. After nationalization, the school was transformed into a system of "national institutes" and the features of the English administration completely vanished with the Egyptian flag being raised in place of the British flag.

Victoria College, like many other foreign institutions in Egypt, deteriorated gradually after its nationalization during the presidency of Gamal Abdel Nasser. The school director was no longer English, and the strict system and school laws that applied to students disintegrated with no exceptions or distinctions between kings and ordinary students.

The college admissions list was amended in 1967 when girls were accepted and it became a joint school. In the mid-1970s, theatrical cultural activity ceased, but later the Board of Trustees of Alexandria Schools in London contributed significantly to its revival. The girls' admissions list was cancelled in the late 1980s, and Victoria College reverted to being a college for boys only.  The college became a language school among the schools spread throughout Egypt, as well as a department for the American diploma.

Victoria College established a Cairo branch in Shubra in 1948, before relocating to its current headquarters in Maadi in 1950.

While its influence and educational standards may have declined, Victoria College's legacy lives on. During the early twentieth century, the school housed and raised a large number of alumni who went on to shape Egypt and the world.

Simon II, the last king of Bulgaria, attended Victoria College, as did Constantine, King of Greece and brother of Sophia, Queen of Spain, King Hussein bin Talal, the King of Jordan, Prince Abdul Ilah bin Al-Malik Ali bin Sharif Hussein Al-Hashemi, who assumed guardianship of the Iraqi throne, and Sudanese leader Al-Sadiq Al-Mahdi. In addition to the sons of Kuwait's Al-Kharafi and Al Hamad families, the Saudi billionaire Adnan Khashoggi and Sheikh Kamal Adham, the founder of Saudi intelligence, the Bin Laden, Abdul Latif Al-Jamil, and Al Sharbatly families, and major families from Nigeria and Chad are among those involved. 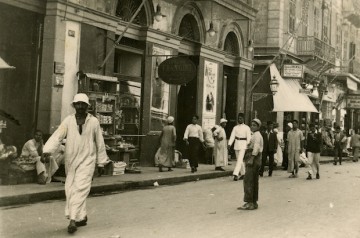 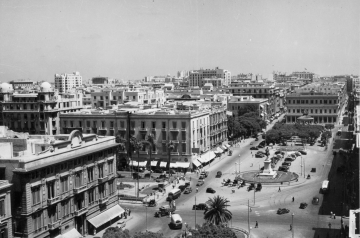 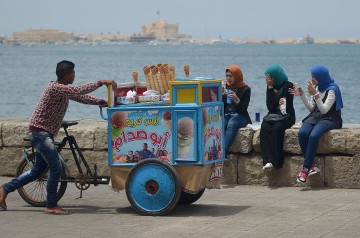