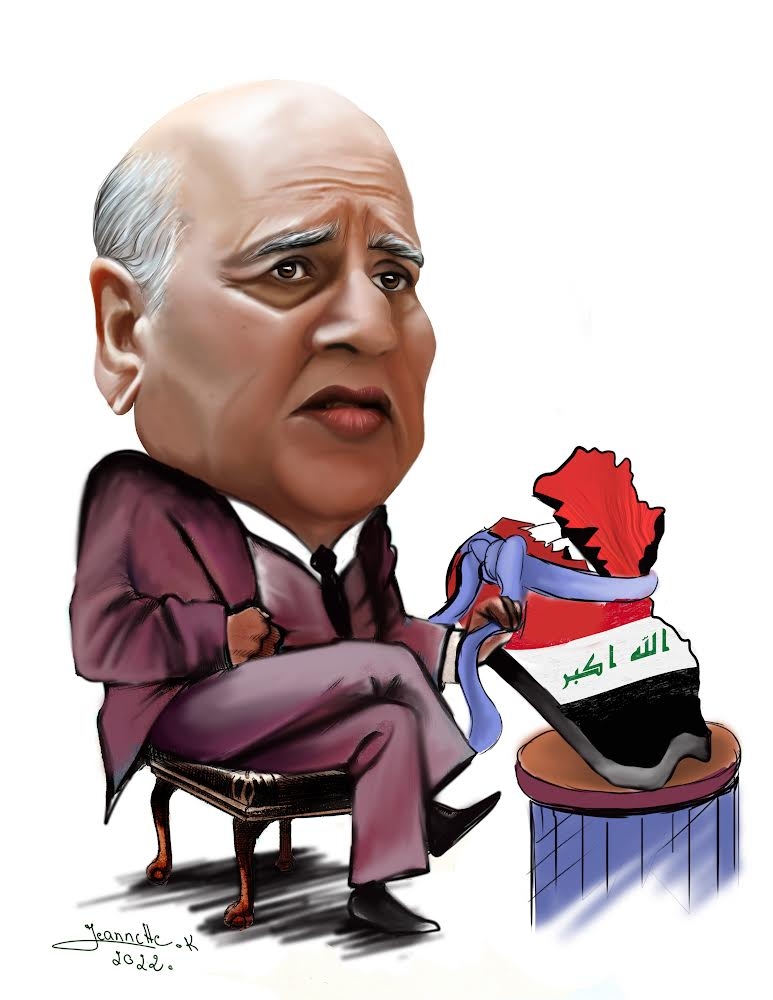 It is known that in post-2003 Iraq, everything is shared on the basis of ethnic and sectarian quotas, particularly between the three main components, i.e. Shiites, Sunnis and Kurds. And if the Arabs of Iraq are divided by sect into Sunnis and Shiites, then the Kurds, in turn, are also divided into Shiites and Sunnis.

The Shiite Kurds, who are called "Feyli Kurds", are considered a minority compared to the majority of Kurds who belong to the Sunni sect. Moreover, the majority of Feyli Kurds live in areas in eastern Iraq outside the borders of the Kurdistan region.

Among them is Fuad Hussein himself, who failed to contest Barham Salih for the presidency, so he took the position of Finance Minister in Adel Abdul-Mahdi's government, and today he holds the position of Minister of Foreign Affairs in Mustafa Al-Kadhimi'sgovernment.

Dr.  Fuad Hussein, born in 1949 in Khanaqin into a Shiite Kurdish family, is a longtime activist of the Kurdish cause and resistance. He had, during his studies at the University of Baghdad, joined the Union of Kurdish Students and later the Kurdistan Democratic Party (KDP) of General Mustafa Barzani. In 1975, after the resumption of the war against the Kurdish resistance by Saddam Hussein, he joined the maquis of Kurdistan.

After the collapse of the Kurdish guerrillas following the Algiers Agreement of March 5, 1975 between the Shah of Iran and Saddam Hussein on the back of the Kurds, and like very many Kurdish resistance fighters, he had to take refuge in Europe. He settled in the Netherlands where he completed his curriculum with a PhD in International Relations.

In addition to his work as an academic and independent consultant on the Middle East, he campaigned within the Patriotic Union of Kurdistan (PUK) created in 1975 by the Kurdish leader Jalal Talabani who later became president of the Iraq.

Also, Dr.  Fuad Hussein worked as a supervisor on re-examination in Iraqi schools at the Ministry of Education during 2003, as director of the Middle East Office for Studies, Training and Consultations between 1996 and 2003, as an administrative director for governmental refugee organizations between 1995 and 1996, and as a teacher at the Academy of Social Sciences between 1984 and 1995.

His appointment to the Foreign Affairs portfolio crowns a long career in which his knowledge of the Western world and the Arab-Muslim world were highly valued in both Kurdistan and Iraq.

Dr. Fuad Hussein is married to a Dutch Protestant with whom he had two daughters. 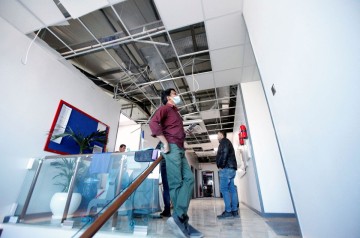 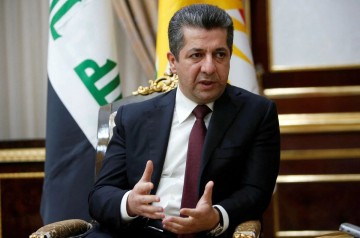 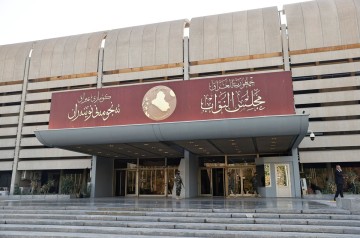