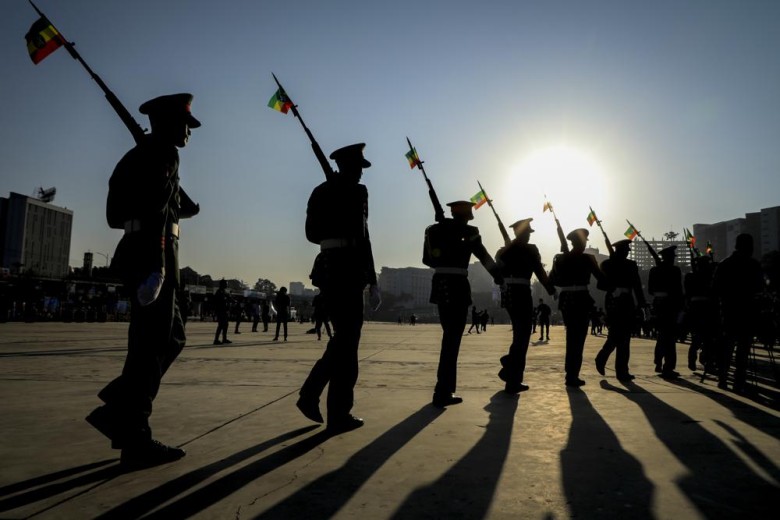 FILE - Ethiopian military parade with national flags attached to their rifles at a rally organized by local authorities to show support for the Ethiopian National Defense Force (ENDF), at Meskel square in downtown Addis Ababa, Ethiopia on Nov. 7, 2021. Ethiopian lawmakers voted on Tuesday, Feb. 15, 2022 to end the country's three-month state of emergency, citing recent developments in the conflict, as mediation efforts continue to end the deadly war in the north. (AP Photo, File)

Ethiopian lawmakers have voted to end the country’s three-month state of emergency early as mediation efforts continue to end the deadly war in the north.

Tuesday’s vote by lawmakers came after Ethiopia’s Council of Ministers, chaired by Prime Minister Abiy Ahmed, decided on Jan. 26 to end the state of emergency originally imposed for six months, citing recent developments in the conflict.

The state of emergency was imposed in early November as Tigray forces fighting Ethiopian and allied forces moved closer to the capital, Addis Ababa. They withdrew back into the Tigray region in late December amid mediation efforts and under pressure from a drone-supported military offensive carried out by the government.

Thousands of mainly ethnic Tigrayans were detained under the state of emergency, according to witnesses, lawyers, and human rights groups. Many were released after December’s shift in the war.

There was no immediate word Tuesday on when the rest of the people detained under the state of emergency would be released. They include a freelance video journalist accredited to The Associated Press, Amir Aman Kiyaro.

Ahead of Tuesday’s vote, an advisory committee within the Ethiopian parliament said the lifting of the state of emergency will help revive the country’s economic and diplomatic situation. Parliament speaker Tagesse Chafo said the committee believes the country’s security threats can now be dealt with by regular law enforcement mechanisms.

Fana Broadcasting reported that some members of the advisory committee, however, raised concerns regarding threats posed by the Tigray Peoples Liberation Front and the Oromo Liberation Army that have been fighting the federal army and its allies.

The parliament speaker said security threats in the Amhara, Afar, Benishangul Gumuz, and Gambella regions and the Wellega area in the Oromia region will be dealt with by a new “corrective measure” that is being put in place.

Ethiopia’s war erupted in November 2020 and is believed to have caused the deaths of tens of thousands of people and the displacement of millions. Though the war has subsided in several places, notably within the Tigray and Amhara regions, concerns remain in the northeastern Afar region.

Aid remains badly limited to millions in the Tigray region under what the United Nations has described as a “de facto humanitarian blockade.” On Monday, the World Health Organization said it has been granted access to send medical supplies to Tigray for the first time in six months, but fuel shortages are hampering distribution. 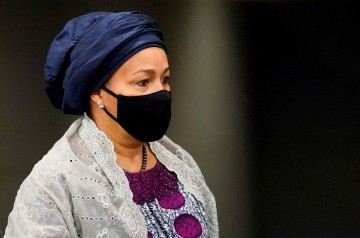 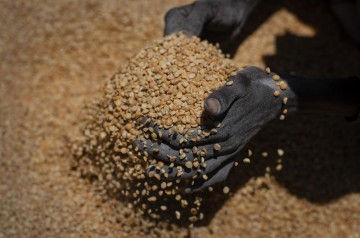 UN: ‘Extreme lack of food’ for Many in Ethiopia’s Tigray 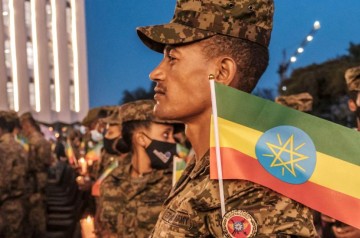