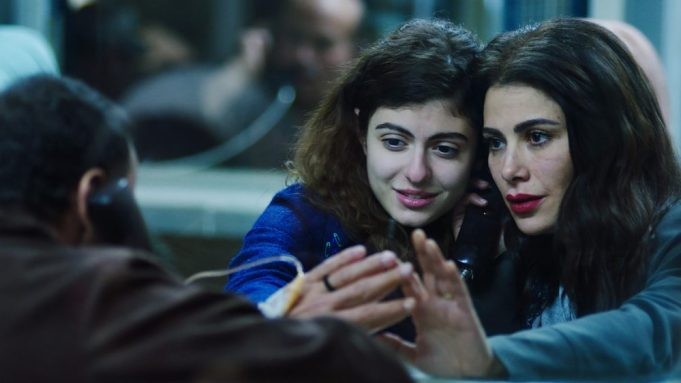 After it sparked widespread controversy following its screening at the Karama Human Rights Film Festival, which was held recently in Jordan, the Royal Film Commission of Jordan (RFC), the official gateway organization to the Academy Awards, announced the withdrawal of the movie Amira from the Kingdom's nominations for the Academy Award.  This comes after the film's director, Mohamed Diab, issued a statement announcing the suspension of the film and requesting the formation of an independent committee of prisoners and their families to watch and review it.

In its statement, which was posted on Facebook, the RFC said: “We appreciate the artistic value of the film and believe that it does not in any way affect the Palestinian cause or the issue of prisoners.  On the contrary, it highlights their plight and resistance as well as their yearning for a dignified life despite the occupation.”

On the other hand, the Egyptian filmmaker and director Mohammed Diab published a statement on his Facebook account on Thursday in which he announced that Amira will be no longer screened until verified and approved by the families of Palestinian prisoners in Israeli jails.

“Since the beginning of the film’s showing at the Venice Festival in September 2021, which was followed by its screenings at the El Gouna and Carthage festivals and general release in the Arab world where it was watched by thousands of Arab, Palestinian and international audiences, the consensus has always been that the work portrays the issue of prisoners in a positive and humane way and clearly criticizes the occupation,” Diab added.

He also stressed that those in charge of the work fully took into account the sensitivity of the issue of sperm smuggling and the sanctity of the Children of Freedom.  For this reason, Diab declared that the plot of the film is fictional and cannot happen.

He referred to a sentence that appeared at the end of the film that said: "Since 2012, more than 100 children have been born by the method of sperm smuggling, and the lineage of all was confirmed, while the smuggling methods remained ambiguous."

He also stressed that the film's producers did not leave the matter to interpretation, but rather confirmed with this sentence that the film is fictional and that the true method of smuggling is unknown. Additionally, the 18 year age of the heroine in the film is chronologically incompatible with the beginning of smuggling operations which were first known in 2012.

He added that the choice of the dramatic plot device of switching sperm came to pose an existential and philosophical question about the essence of man and whether he would make the same choices if he were born as another person.

Amira (Arabic for princess) revolves around the story of smuggling sperm from a Palestinian detainee to his family outside the prison. After the birth of the child, it was discovered that she was the daughter of an Israeli officer who swapped the sample while smuggling it.

The film is written and directed by Egyptian Mohamed Diab and is a co-production between Palestine, Jordan, and Egypt.

The film was met with a storm of sharp criticism, to the extent of accusing the production team of serving the Zionist narrative, and not advancing the issues of prisoners in Palestine.  Many demanded a boycott and withdrawal of the film, and to hold accountable those responsible for the film's story, while the hashtag “#BoycottAmiraFilm” was the top trend on over the past 24 hours.

The film was supposed to be shown Thursday evening at the Red Sea Festival in Jeddah, but the show was canceled and the audience was informed of the cancellation. 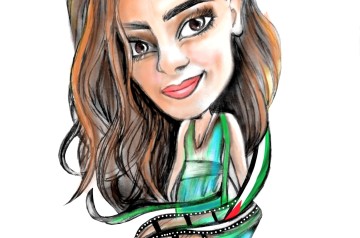 Saba Mubarak: Ajloun’s Daughter is the Diamond of Arab Drama 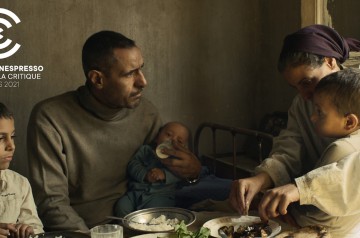 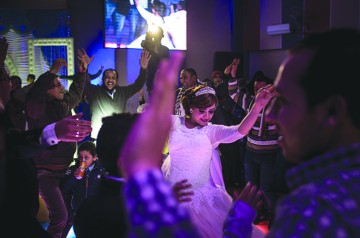