A 3D printed Apple TV logo is seen in this illustration picture taken May 4, 2021. REUTERS/Dado Ruvic/Illustration

Hot on the heels of Netflix's breakout South Korean hit "Squid Game," Apple (AAPL.O) has rolled out its first Korean-language original series this month, to coincide with the launch of its Apple TV+ streaming service in South Korea.

Based on a Korean webcomic of the same name, "Dr. Brain" is a six-episode sci-fi thriller about a cold-hearted neurologist Koh Sewon who tries to find clues to a mysterious family accident through brain experiments.

Director Kim Jee-woon said after the consecutive success of such Korean content, global audiences began to understand Korean culture through artistic works and that he had made an extra effort to get the translations right.

"I hope Dr. Brain can prove there are diverse works in South Korea that cover a wide variety of genres, sensibilities, and materials as much as previous mega-hit Korean series," Kim said in an interview with Reuters.

Lead actor Lee Sun-kyun, who will be familiar to international audiences from his role in "Parasite", said his role as Koh is one of a man dragged into a "whirlpool of emotions" whose connections to other people's minds made him reflect on his own faults.

"It is a very deep science fiction mysterious thriller, but at the same time it is a drama about how a man who was destitute of feelings happened to receive others' emotions due to side effects of brain scanning," Lee told Reuters.

"Dr. Brain" debuted on Nov. 4 as Apple TV+ launched in South Korea, with other original content available dubbed or with Korean subtitles. For now, it lags far behind rival Netflix in South Korea, which has been offering licensed and original Korean content for several years.

The launch of its TV service in South Korea comes as Apple is one of several American tech giants to face new regulations in the country forcing them to open their app stores to third-party payments.

The increasing number of over-the-top media service (OTT) platforms such as Netflix, Apple TV+, and Disney Plus, which found a new popularity in the pandemic era, has allowed actors to explore roles they may not have been able to on more traditional broadcasters, Lee said.

"The era of COVID-19 has come with new age for drama production," he said. 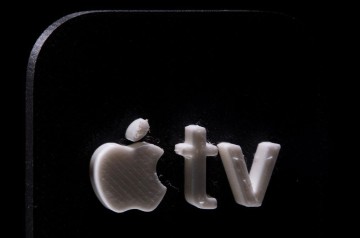 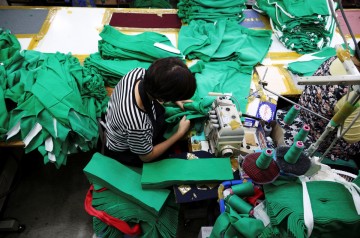