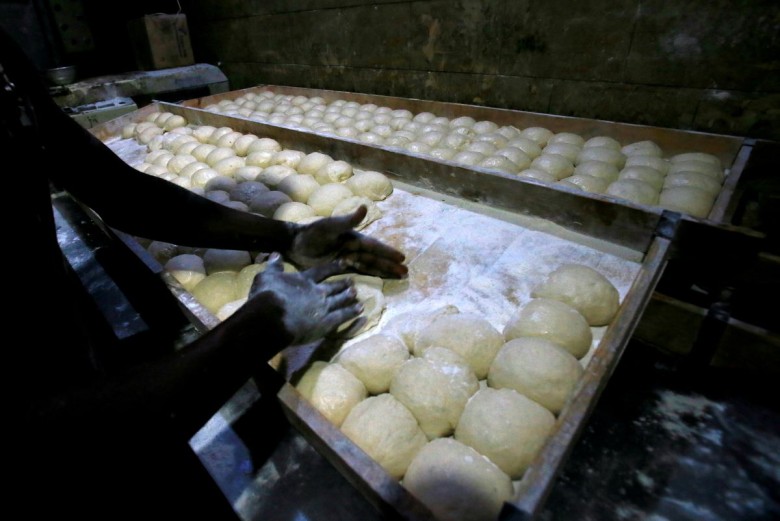 A worker prepares bread dough before baking in a traditional oven at a bakery in Khartoum, Sudan. REUTERS/Mohamed Nureldin Abdallah

Tensions between Sudan's military and civilian leaders have been running high in recent weeks, and some civilian figures have accused the military of playing a role in the Beja tribe's blockade of Port Sudan, surrounding roads and fuel pipelines.

Military leaders have denied any involvement, and Beja leaders say they are protesting to draw attention to economic and political issues affecting the eastern tribe.

In the capital, Khartoum, queues for bread have reappeared in recent days and there have been shortages of imported flour.

Diesel supplies have also been affected by the blockade but petrol supplies remain stable, the statement added. 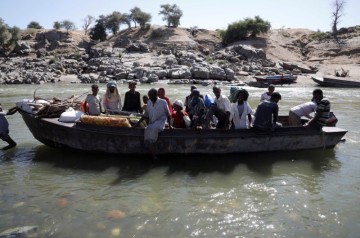