Is Wokeism Equally Hateful or Just Not Real? 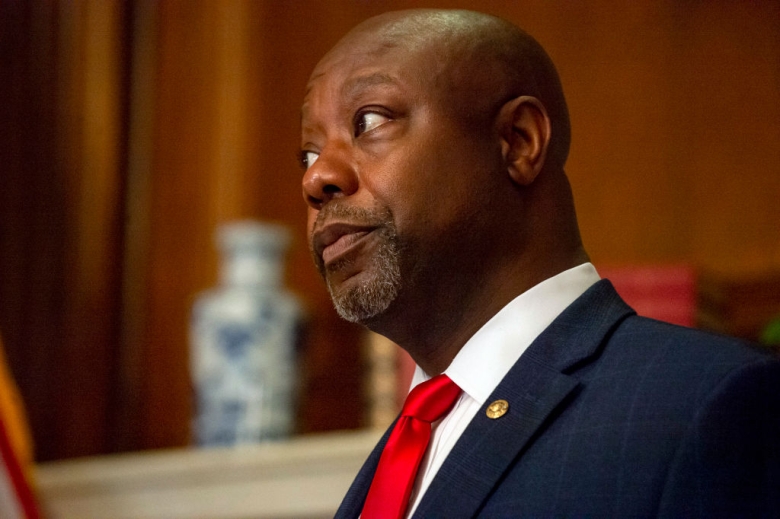 Since the killing of George Floyd, a Black man, by policeman Derek Chauvin, a White man, last summer in Minneapolis, and now with the start of Chauvin’s trial, the American political vocabulary has created, re-created or expanded the use of certain phrases as discussions about race relations have reached high and heated levels.

The “Black Lives Matter” movement, only a few years old, flared up all over the world, as has “White Supremacy” or “White Supremacism” which before had been barely recognized as a movement.  Recently, “Woke Supremacy,” in reference to an old Black word that implied being aware, emerged as a counterpart of “White Supremacy.”

But, instead of duels between Blacks and Whites on “Woke,” (generally, Whites have been less inclined to use these racially charged phrases), some leading Blacks objected to Senator Scott’s opinion, if not to him. One of them was Jonathan Capehart, a leading journalist and television personality.

To learn their opposing opinions directly and clearly, the following are excerpts from their tweets, websites and writings.

“My comments that “woke supremacy” is as bad as white supremacy were, of course, not comparing the long history of racial hate to the very short history of wokeism. That would be ludicrous. I am painfully aware that four centuries of racism, bigotry and killings does not compare to the nascent woke movement. As a country, we continue to pay a heavy price for our original sin.

My comments were a sound-bite-length reaction to yet another media figure accusing me of being a token for Republicans. Unfortunately, this isn’t the first time I’ve heard that type of slur. I spoke out because I am gravely concerned for our future if we ignore either type of supremacy — both of which are rooted in racism or discrimination …

Woke supremacy (is) the ‘tolerant’ left’s intolerance for dissent. It is a progressive conception of diversity that does not include diversity of thought. It is discrimination falsely marketed as inclusion …

Woke culture is speeding our country toward ideological and literal segregation. Already, Columbia University has decided to host segregated graduation celebrations based on race or socioeconomic status. We are living in a society that has allowed ‘autonomous zones’ that effectively prohibit law enforcement from protecting people from crime, and campus ‘safe spaces’ to protect students from others’ opinions.

Carving out public spaces for people of only one race or mind-set? Since when is separate but equal back in vogue?

So, we collectively have a choice: We can continue down the path of toxic woke mandates and virtue signaling that themselves create discrimination, segregation and hate, or we can choose to create equality of opportunity and access to the American Dream for everyone. Because I believe in the goodness of America, I remain hopeful that we will choose the Opportunity Society …” 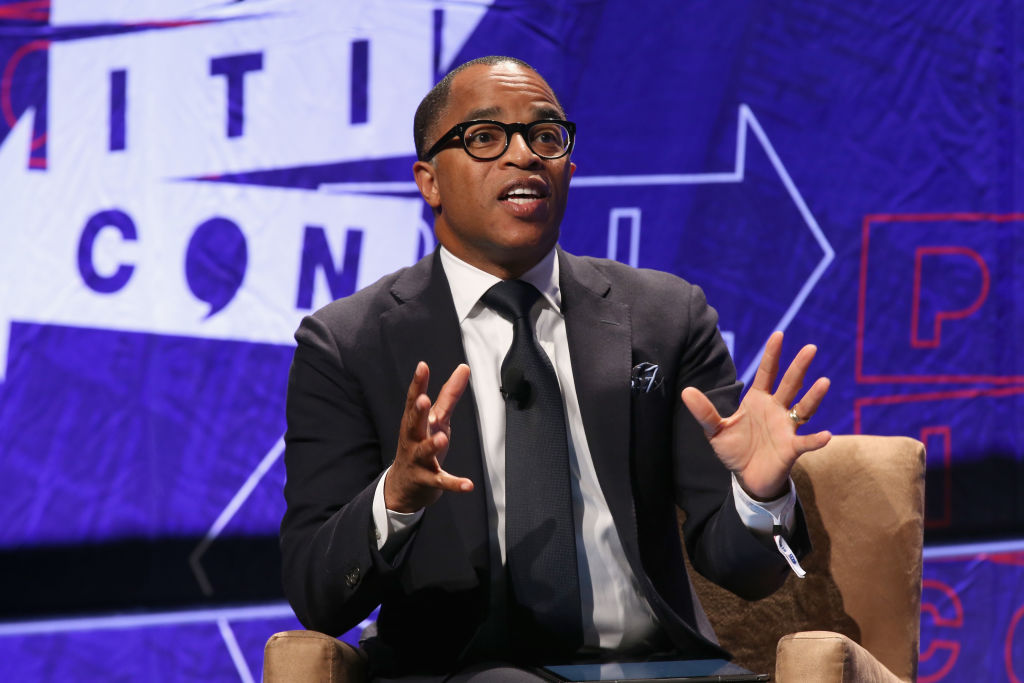 “’Woke supremacy’ ranks up there with that tired crutch of the right known as ‘cancel culture.’ The purpose of both phrases is to shield folks from criticism when they are called out for their actions or their deeply ignorant musings that peddle in racism, xenophobia or misogyny.

‘Woke supremacy’ is not real. But white supremacy is very real … The result is African Americans being viewed with suspicion and being held at the bottom of the social order, no matter our education or the state of our finances.

What is not invisible is the impact of white supremacy and those who enforce it. The clearest example is the Jan. 6 insurrection at the U.S. Capitol by white supremacists egged on by a white-supremacist president intent on overturning the election he lost …

Between 1916 and 1970, 6 million African Americans fled the racial terror lynchings of the South in the Great Migration north and west. And in Scott’s own state, an avowed and unrepentant white supremacist walked into historic Emanuel African Methodist Episcopal Church in Charleston, S.C., to murder nine Black parishioners as they prayed.

I defy Scott to ask the families of those murdered in that 2015 slaughter whether something as ridiculous as “woke supremacy” is as bad as white supremacy.

I defy him to ask the families of Trayvon Martin, Tamir Rice, Jordan Davis, Eric Garner, Walter Scott, Sandra Bland, Elijah McClain, Rayshard Brooks, Ahmaud Arbery, Daniel Prude, George Floyd and Breonna Taylor — to name a few — whether the pernicious power of white supremacy contributed to the loss of their loved one …”